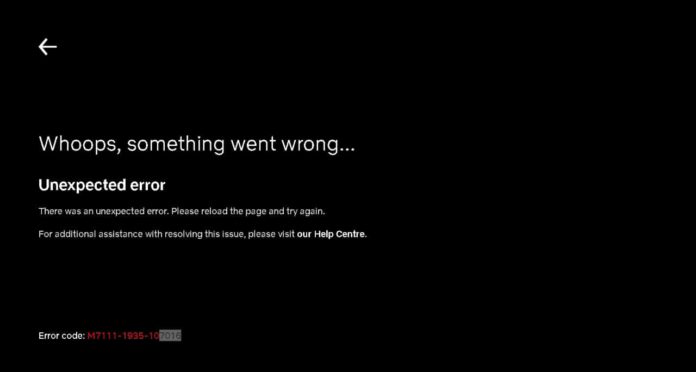 Netflix is down right now. The outage is reported all over the world. Users are getting an unexpected error.

This is not the first media streaming service hit by an outage. This week Disney Plus service was also hit by the outage.

Netflix users are tweeting about this outrage on social media. The first outage was reported by the Downdetector.

There is no official statement by netflix till now. But people still tagging the netflix in their tweets.

Netherland is the most effected by this outage.