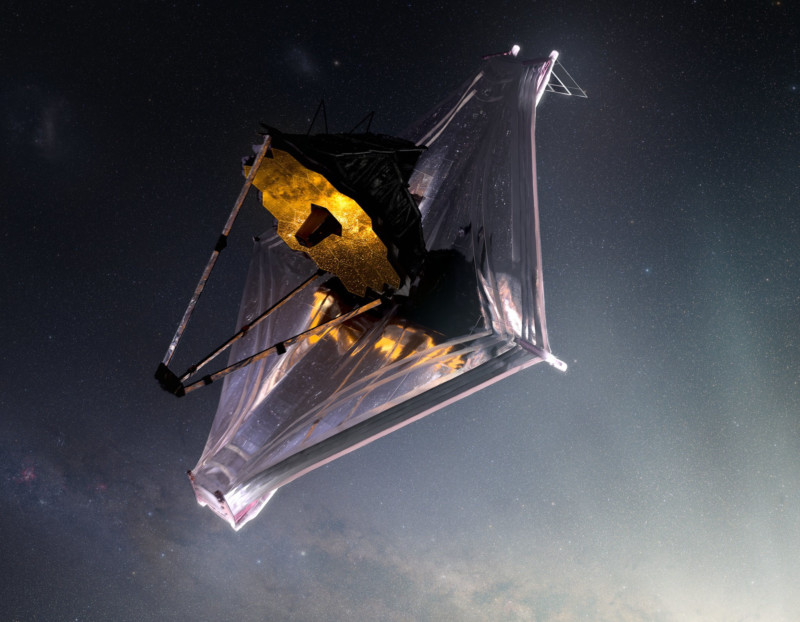 After a little more than six months have passed since the launch of the James Webb Space Telescope, we will get our first look at images captured by the telescope in full color. The European Space Agency has stated that the imagery, as well as the initial spectroscopic data, will be made public on July 12th.

According to Eric Smith, the deputy program director for the Webb Space Telescope, “The release of Webb’s first full-color images will offer a unique moment for us all to stop and marvel at a view humanity has never seen before.” “These pictures will be the realization of decades’ worth of hard work, talent, and dreams, but they will also be the start of something new.”

The Webb Space Telescope is the largest and most complex observatory that has ever been sent into space. It was developed through a collaboration between NASA, the European Space Agency, and the Canadian Space Agency. Before it can make its first scientific observations, the telescope is currently in the process of finishing up a stage of preparation that has lasted for the past six months. This stage includes activities such as calibrating its instruments and aligning its mirrors.