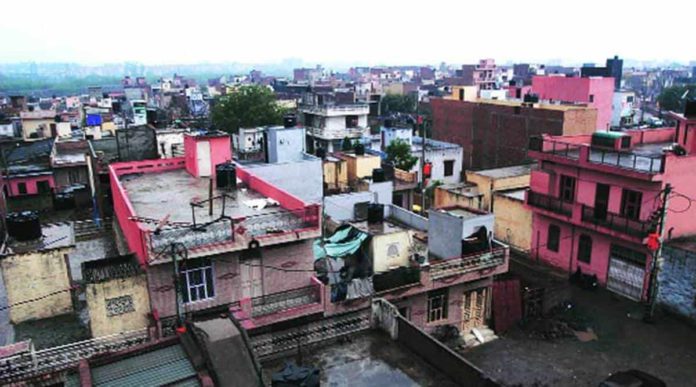 Delhi comes under Seismic Zone 4. This area is very close to Himachal. Explain that there is a lockdown in the entire country. People are in their respective homes. In such a situation, all the tremors of the earthquake started immediately. However, a good thing is that even during this time, people are seen going out and following social distancing well. According to preliminary information, this earthquake shock was being described as 4.1.