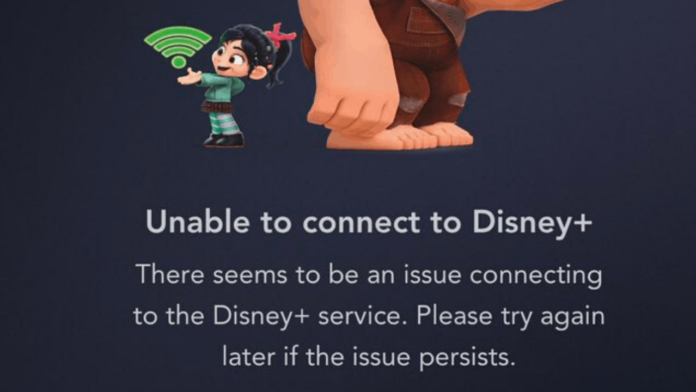 On the first day od Disney Plus it’s pretty normal having these types of rollout issues. Down and outage effects most of the users in the United States. Users are Unable to connect Disney+.

If we check the outage map of the Disney plus from the DownDetector, Most of the outage is from the Eastern side of the United States. Maybe outage reports are coming from easter side because they wake up earlier.

Everyone was waiting for the Mandalorian, the Show already have more than 9 ratings on IMDB before its launch. We will soon get the Review about this show.

Its pretty common for these types of service that they get down on the first day. We only get the real users CPU needs, only after the complete rollout.

According to most of the tech expert, “disney+ will get online pretty on as well as they detect exact CPU needs and other issues.