Diablo IV has been officially announced in the opening ceremony of BlizzCon 2019. Claiming to return to the grittier beginnings of the Diablo series, Diablo IV will be coming to PC, PS4, and XBOX One.

The Game is Developed for PC, Xbox, and Play Station.

In the Blizzcon, they also Released the GamePlay Trailer.

Diablo IV is darkness, we can saw in the Trailer. 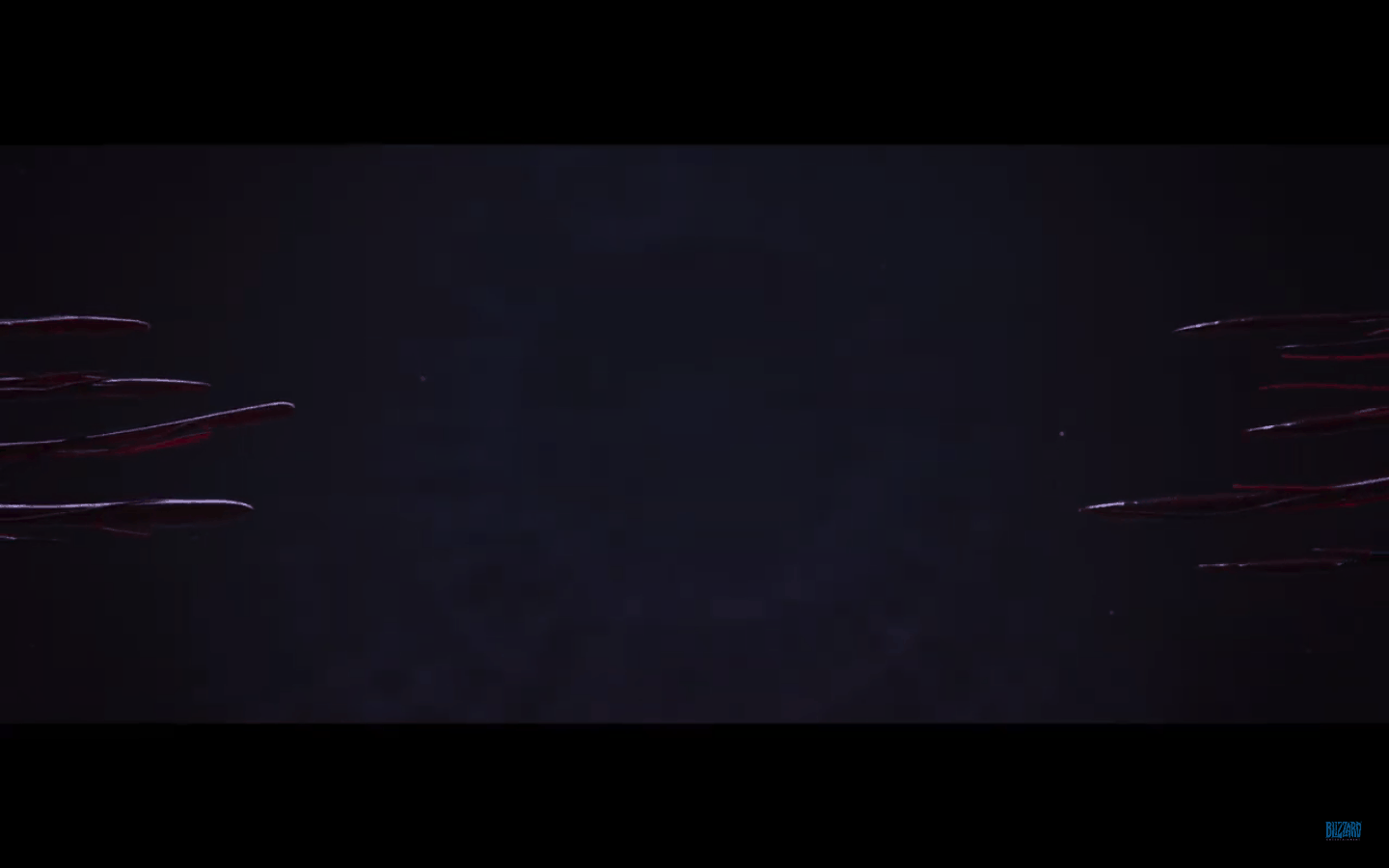 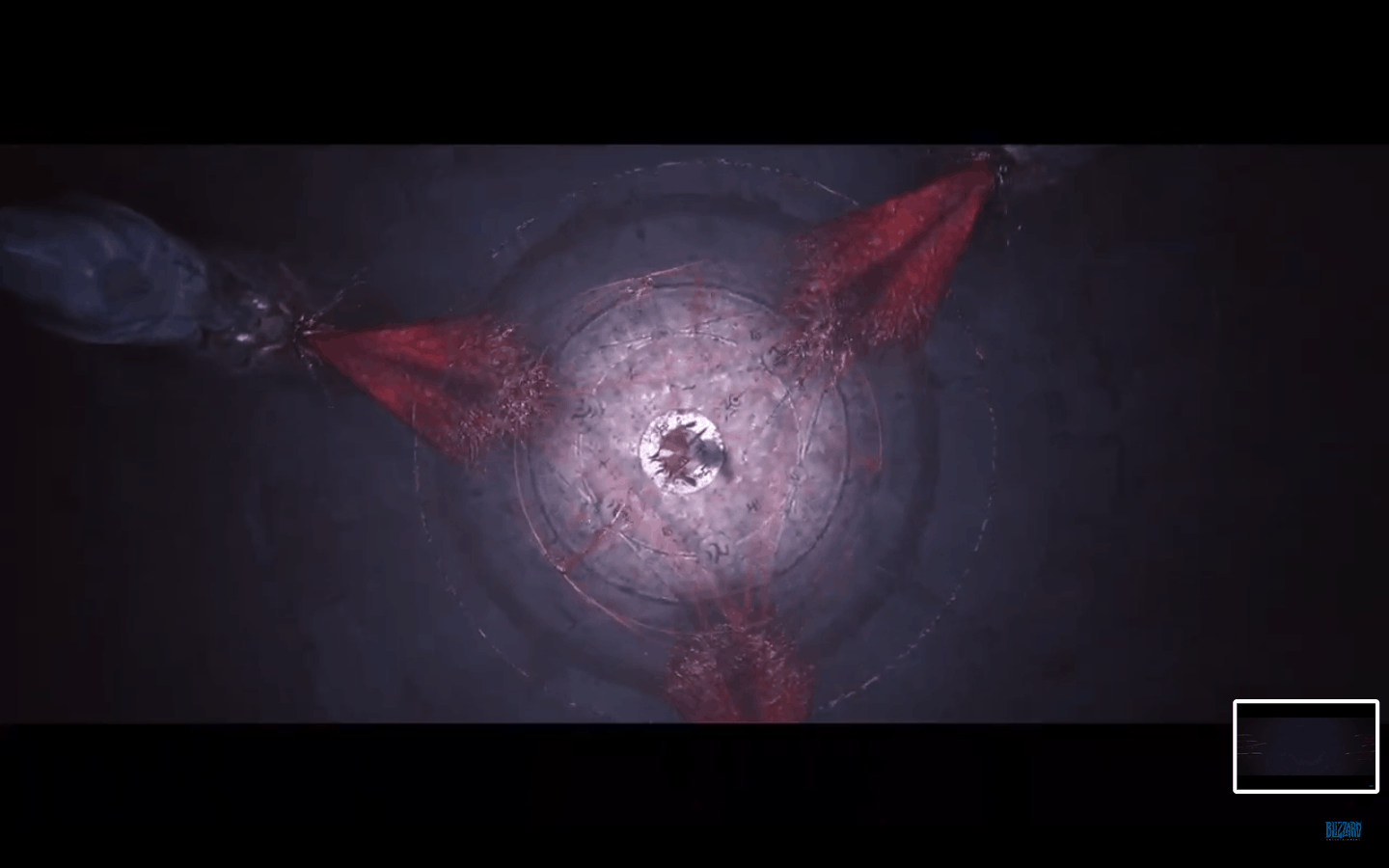 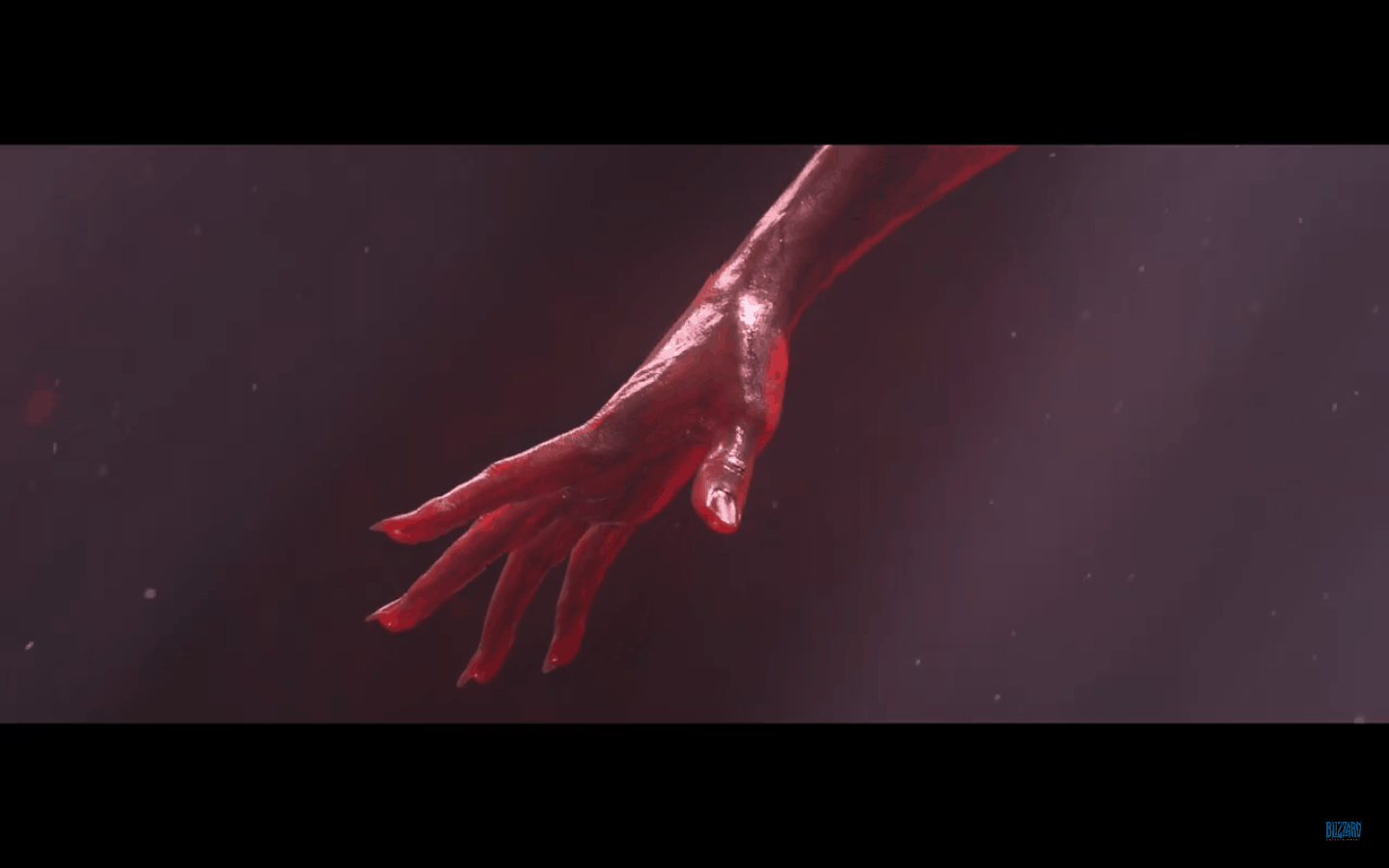 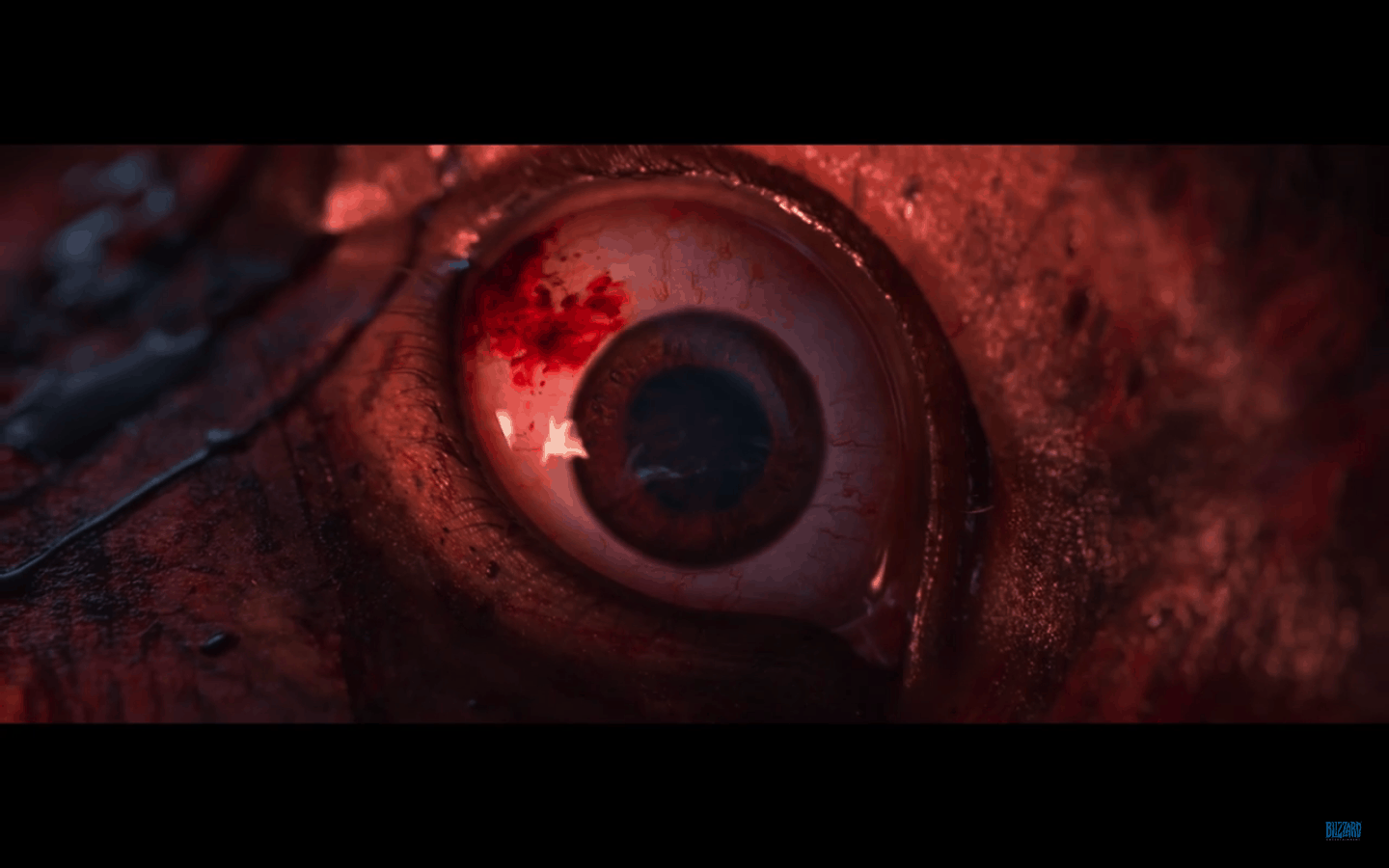 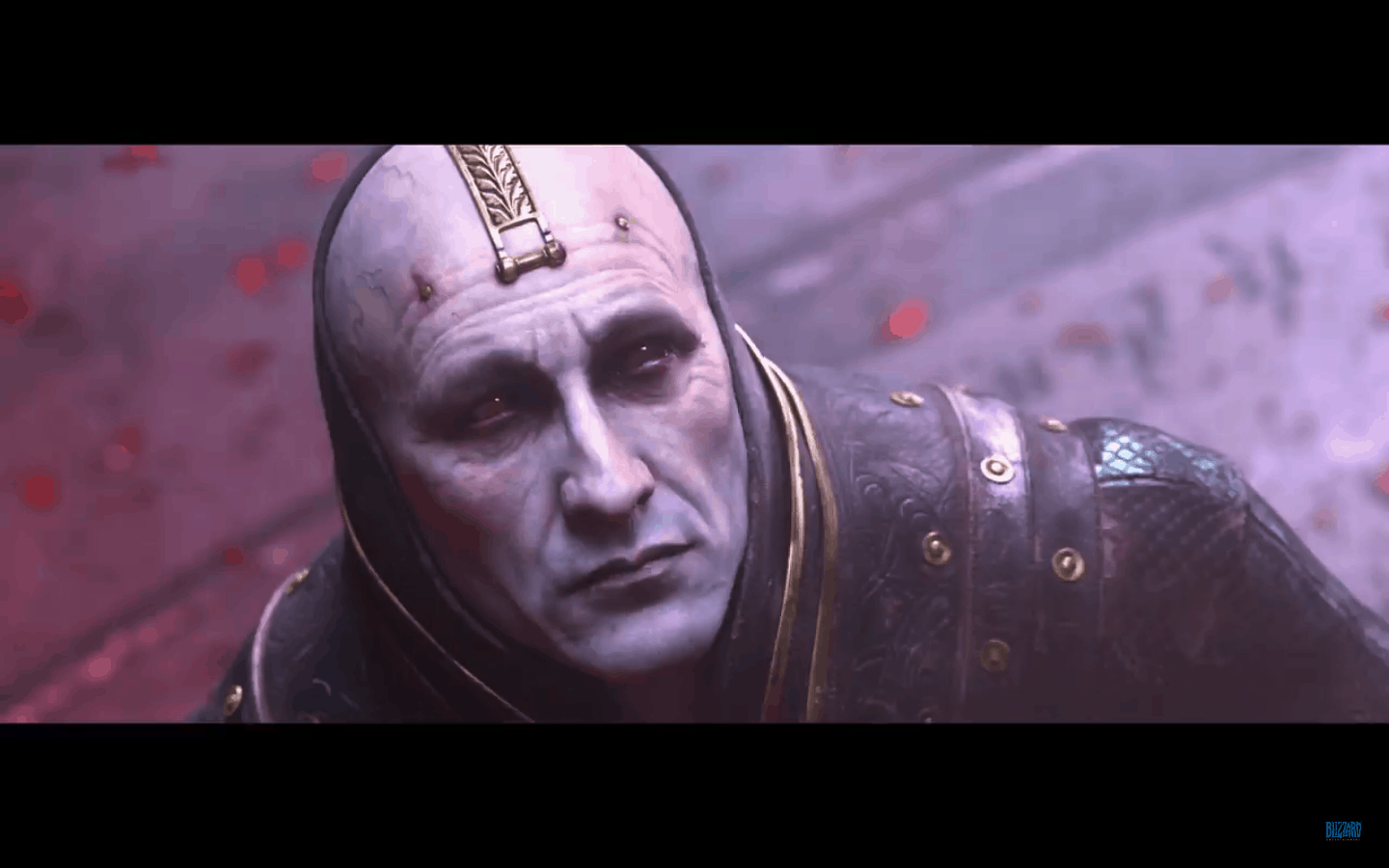 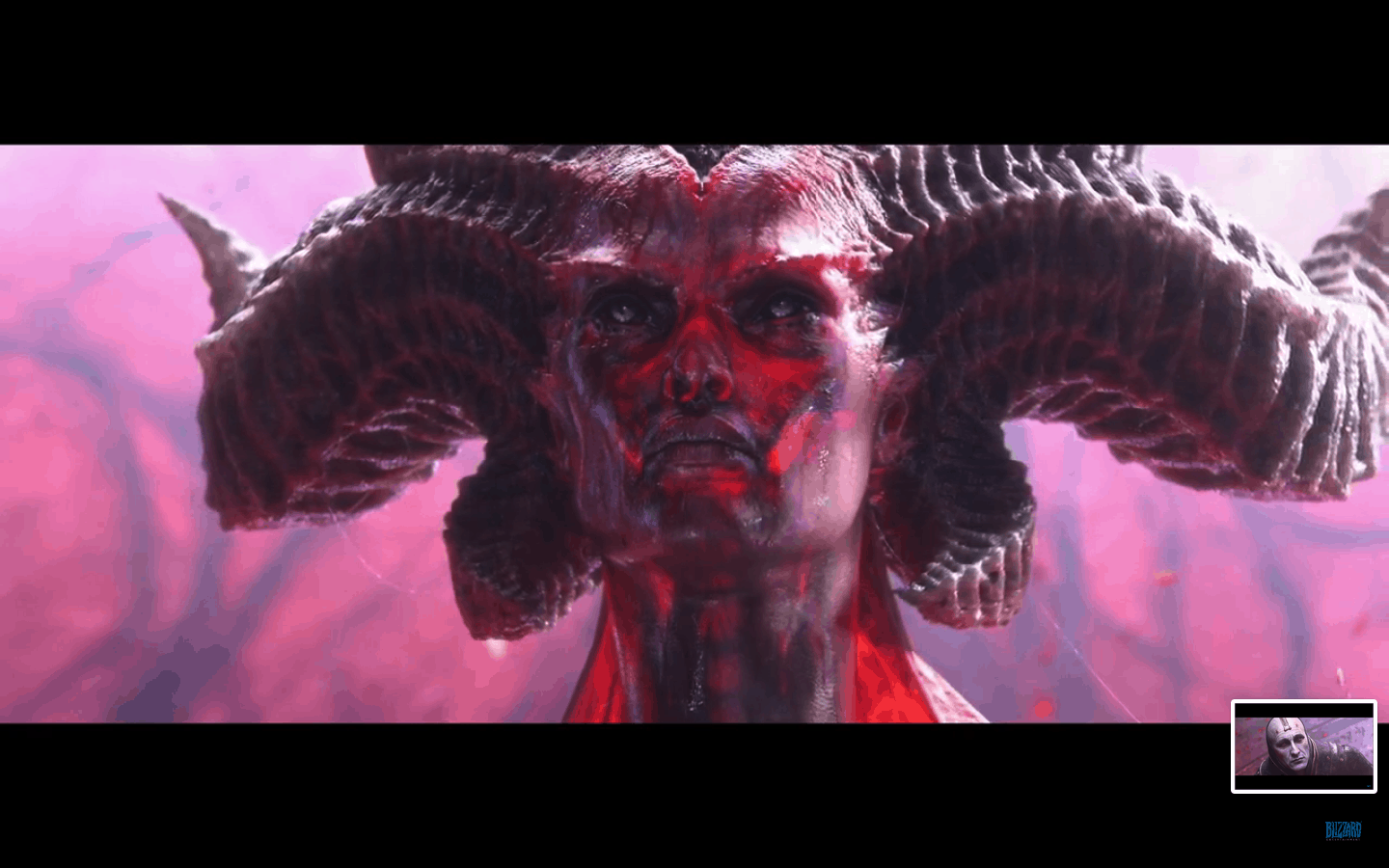 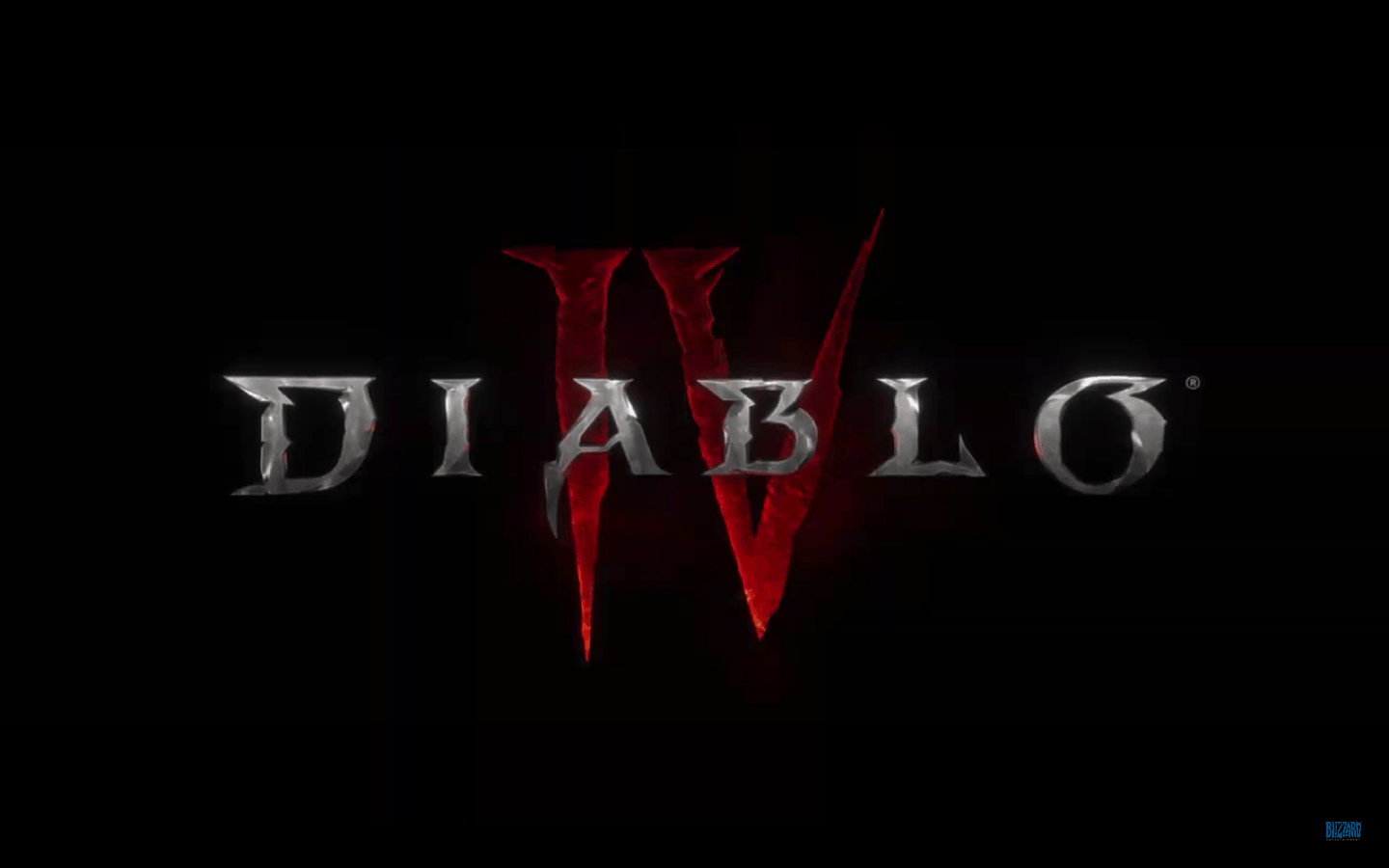 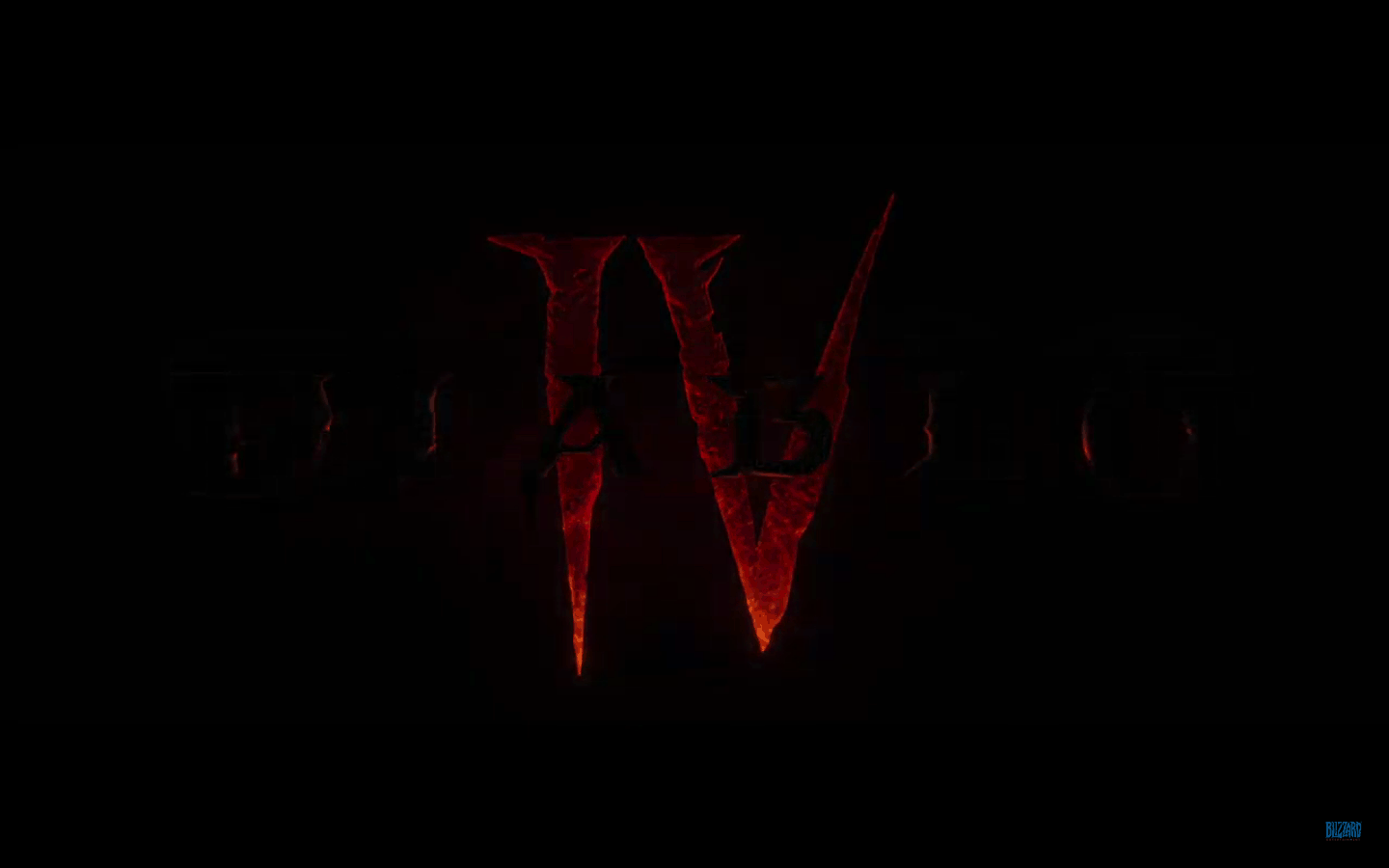 This is Developing Story, Please stay put to this page for further News related to Diablo IV Directly from Blizzcon 2019 Stadium.