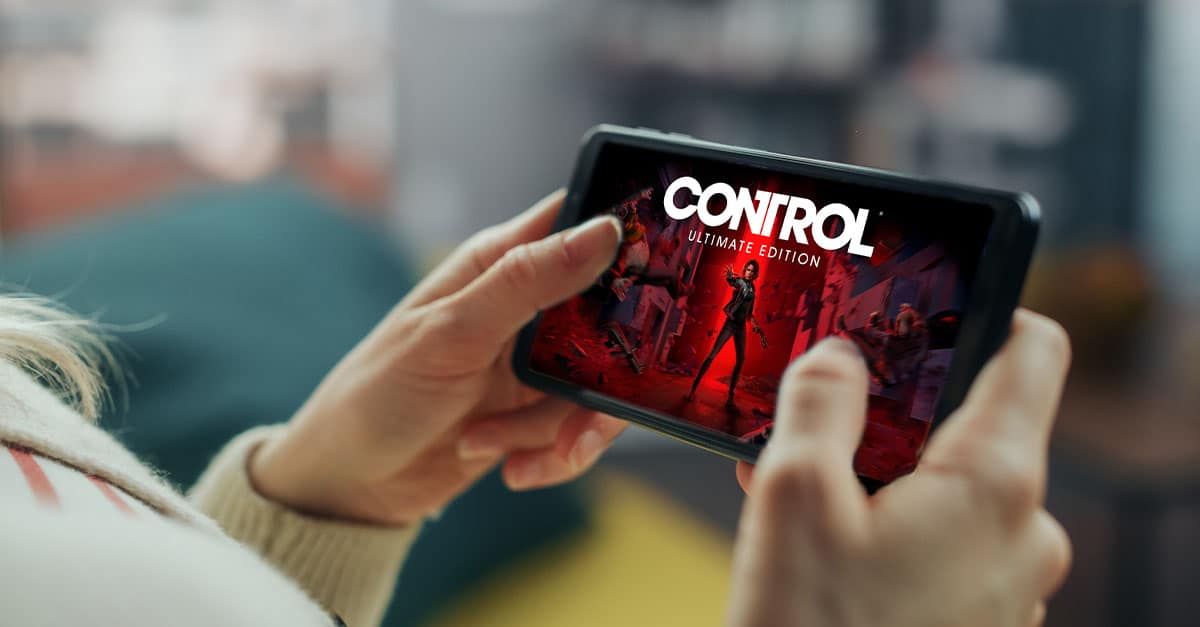 Customers of AT&T can now play a cloud-streamed version of Control Ultimate Edition in their web browser. This version utilizes the white-label version of Google’s Stadia technology. AT&T postpaid customers who are interested in participating in the game can do so by going to the following link on a computer or mobile device, entering their phone number, and selecting the billing zip code from the drop-down menu.

The second experience that AT&T provides utilizing Stadia’s technology is called Control. Google provides a similar service under the brand name Immersive Stream for Games. The first was a trial version of Batman: Arkham Knight, which was made available to AT&T customers when it was first released a year ago; however, this version can only be played on a personal computer. However, AT&T’s offering of Control is not a trial version; rather, it is the full game.

Because it is the Ultimate Edition, you will also have access to all of the downloadable content that was released after the initial release of the game.
The demonstration of the low-latency capabilities of AT&T’s 5G network is one of the primary goals of this experience. Additionally, it will highlight the excellent cloud gaming technology that Google has developed.

It was announced in February 2022 that Google Stadia was considering changing its name in the near future. Because of this rebranding, Google would be able to redeploy its Stadia technology by forming partnerships with other companies, such as AT&T, to white-label the technology. After having a rocky start with its initial release, it is not surprising that Stadia has investigated other applications for its technology.

Downloading anything or purchasing any gaming hardware is not required in order for you to test this out. As long as you have access to a reliable internet connection, you can play games on any device you already have, whether it’s in your pocket, bag, or sitting on your desk.