BabbleSports
Home Tech
Apple today announced its most advanced iPad Pro. Now with the A12Z Bionic chip, iPad Pro is faster and more powerful than most Windows PC laptops. The new iPad Pro adds an Ultra Wide camera, studio-quality mics and a breakthrough LiDAR Scanner that delivers cutting-edge depth-sensing capabilities, opening up more pro workflows and supporting pro photo and video apps. The LiDAR Scanner, along with pro cameras, motion sensors, pro performance, pro audio, the stunning Liquid Retina display and powerful apps, extends the lead of iPad Pro as the world’s best device for augmented reality (AR). The new iPad Pro is available to order starting today on apple.com.
With iPadOS 13.4, Apple brings trackpad support to iPad, giving customers an all-new way to interact with their iPad. Rather than copying the experience from macOS, trackpad support has been completely reimagined for iPad. As users move their finger across the trackpad, the pointer elegantly transforms to highlight user interface elements. Multi-Touch gestures on the trackpad make it fast and easy to navigate the entire system without users ever lifting their hand. 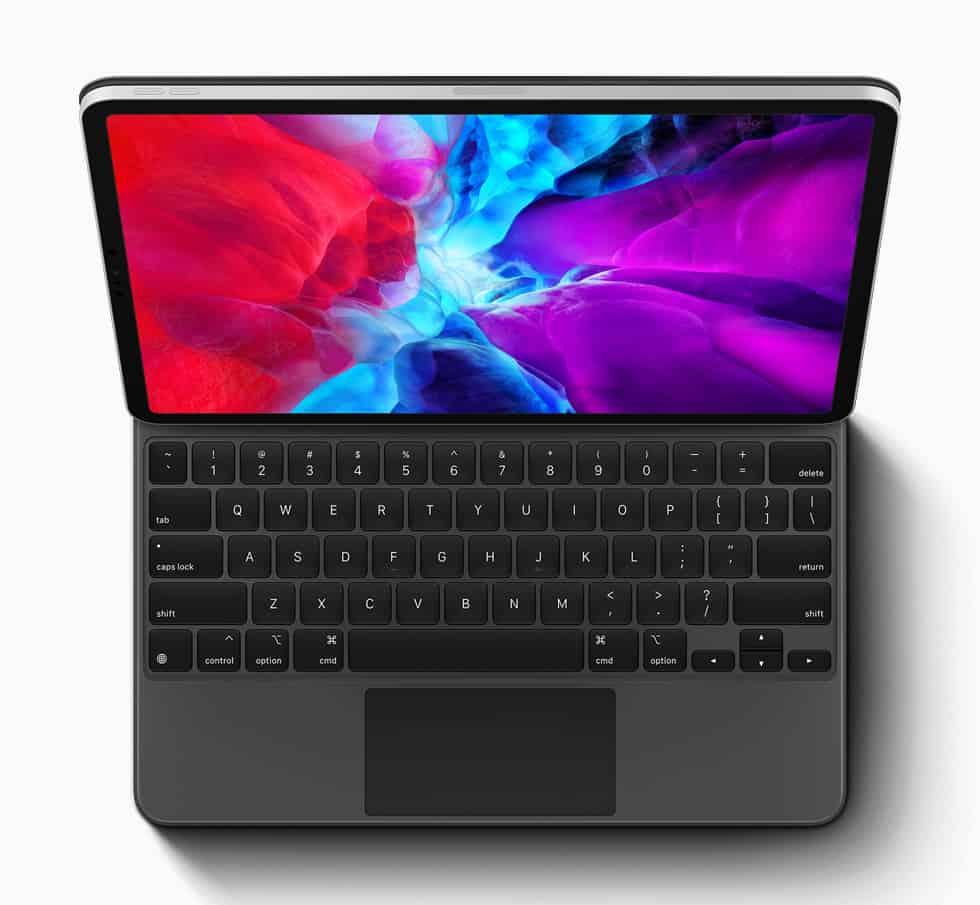 Apple today also introduced the new Magic Keyboard for iPad Pro. With a floating design with smooth angle adjustment, a backlit keyboard and trackpad, the Magic Keyboard delivers the best typing experience ever on iPad. The Magic Keyboard will be available for purchase in May.
“The new iPad Pro introduces advanced technologies never before available in mobile computing,” said Phil Schiller, Apple’s senior vice president of Worldwide Marketing. “Combining the most advanced mobile display with powerful performance, pro cameras, pro audio, the breakthrough LiDAR Scanner and new Magic Keyboard with Trackpad, this is another huge leap forward for iPad. There’s no other device in the world like the new iPad Pro and we think our customers are going to love it.”
“We’re making iPad even more capable and versatile by bringing trackpad support to iPadOS,” said Craig Federighi, Apple’s senior vice president of Software Engineering. “We carefully considered the best way to integrate trackpad use into a touch-first environment while retaining everything our customers know and love about iPad. We’re thrilled to bring this new way of interacting with iPad to the millions of people using iPadOS today.”

Built for the most demanding tasks, like editing 4K video or designing 3D models, iPad Pro gets another performance boost with the new A12Z Bionic chip. The eight-core GPU in the A12Z Bionic, along with an enhanced thermal architecture and tuned performance controllers, gives iPad Pro the highest performance ever in an iPad. Combined with the eight-core CPU and the powerful Neural Engine, which enables next-generation apps, there’s no other chip that can offer the incredible performance found in the thin and light design of iPad Pro. With great battery life lasting up to 10 hours,1 faster Wi-Fi connectivity2 and gigabit-class LTE that’s 60 percent faster3 with support for more LTE bands than any other tablet, customers can stay productive and creative all day. 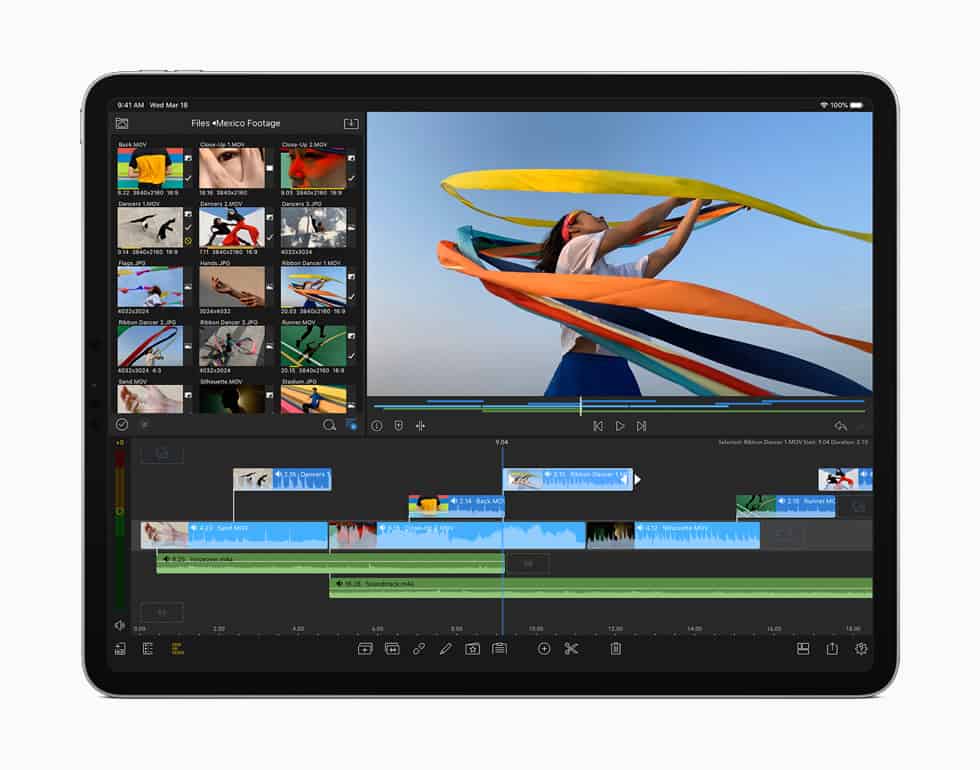