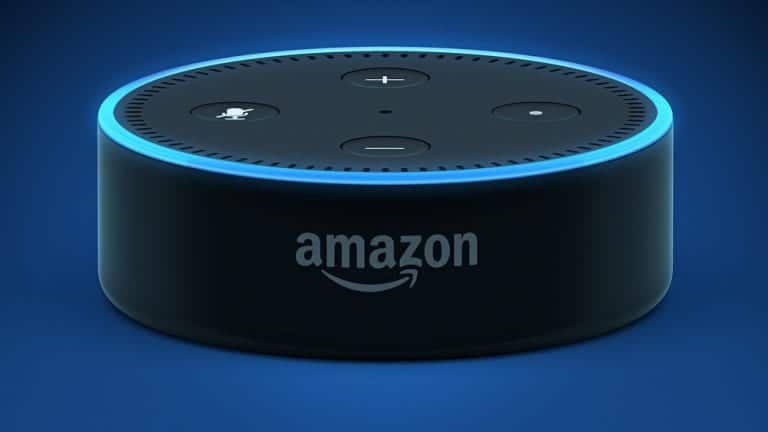 Voice assistant like Amazon Alexa, Siri and Google Home are popular. There are many users of such devices as it helps you to keep reminder, can play music, and many other things can be done with your voice command. Recently, the vulnerability was found in Amazon Alexa, which could allow the hacker to get access to all the data of the users. However, the bug has been fixed.

The researchers from cybersecurity firm Check Point posted a report of telling Amazon Alexa hacked and has security issues. This issue would have allowed the hacker to get the conversation of the user with the smart speaker, and the hacker could have also installed the skills on the device without knowing the person.

A spokesperson from Amazon said in a statement,

“The security of our devices is a top priority, and we appreciate the work of independent researchers like Check Point who bring potential issues to us. We fixed this issue soon after it was brought to our attention, and we continue to further strengthen our systems.”

However, Amazon has fixed the bugs and said that none of the vulnerabilities was used. And Alexa’s vulnerability research Oded Vanunu said, the Security flaws were not visible, and it would have been difficult to attack the product.

Even though Alexa, Google Assistant, Siri and other smart devices makes life more comfortable, but they have more responsibility. So, it is better to delete your voice history regularly.