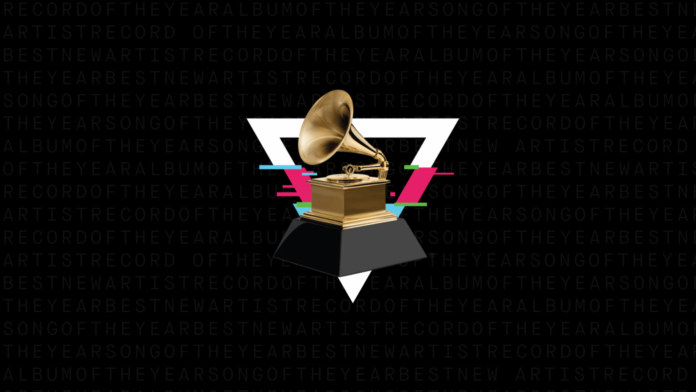 The 62nd Grammy Awards arriving on CBS at January 26th 2020, but the nomination list is out now. Here, you can get the accurate information about all the nominations and who is nominated for which category out of the eighty-four available. The list was announced by the Recording Academy on November 19th, 2019.

Best Rap Song of the year

This award indicates the Songwriter or songwriters. A song is only eligible for this category if it was released for the first time during a particular year.