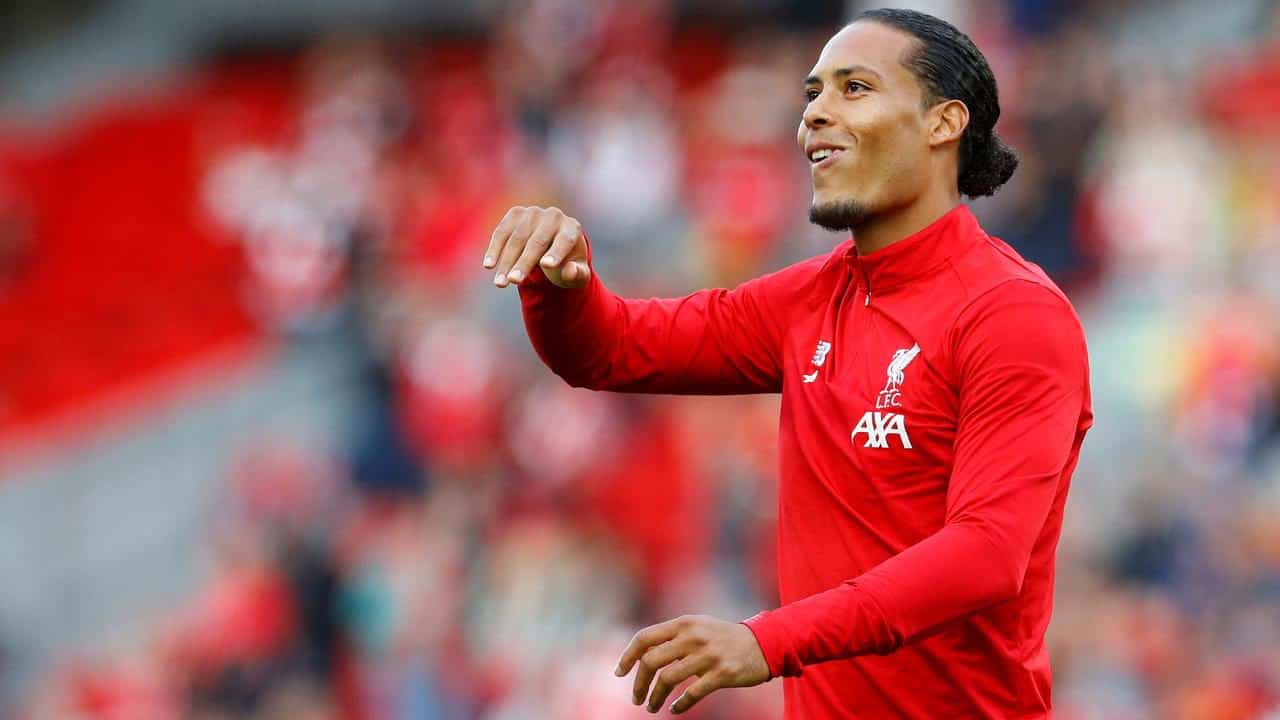 Last, year Luka Modric wins the UEFA Men’s Player of the Year award. But this year he not even shortlisted.

Total three-player shortlisted this year for this award. The other players in the list are Lionel Messi from Barcelona and Cristiano Ronaldo from Juventus.

But Messi and Ronaldo are not that lucky this year to win this UEFA awards.

The performance of the player not only for the Club but his national team as well in the course of time is taken into account.

He is the first defender in the history for UEFA Best Player of Year winner.