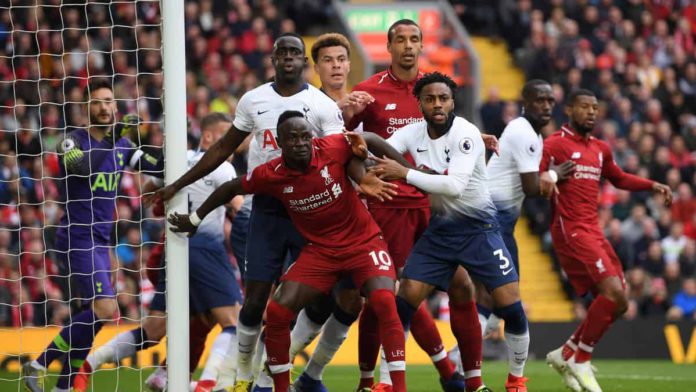 Liverpool will look to increase their 13-point lead over second-placed Leicester City at the top of the table when they travel to Tottenham this Saturday. The Reds are on a run of emphatic run of form at the moment, having won 19 out of their 20 games in what happens to be an unbeaten streak.

Meanwhile, Jose Mourinho’s appointment has hardly brought any improvements as they fall down the spiral continues. The Special One is under immense pressure yet again, with Tottenham sitting in sixth place with 30 points from 21 games. A win over Liverpool could see them surpass Manchester United if the latter lose to Norwich City

When it comes to big games, Jose Mourinho can always be trusted to pull magic tricks out of his hat and win matches. But, with Jurgen Klopp’s key players returning after being rested against Everton in the FA Cup, the Kop will be hungry for another Premier League victory.

When is Spurs vs Liverpool and where can I watch live?

As if the headaches weren’t already taking a toll on him, Jose Mourinho has to deal with getting another one. Probably, the biggest of them all.

Harry Kane has been ruled out of action until April due to a hamstring injury. Following him into the injury list is Moussa Sissoko, who has been sidelined due to a knee injury.

Joel Matip, Xherdan Shaquiri, Naby Keita, Fabinho and Dejan Lovren are all out injured. However, that will hardly worry Jurgen Klopp, given that Liverpool’s key first-team players will return after a good rest to face Tottenham.

Excitement for the Reds’ fans could come in the form of Takumi Minamino, who is in line to make his Premier League debut against the North London club.

Jose Mourinho’s clean sheet record has been downright abysmal in recent times. Added to that, it seems nearly impossible to break that record when Tottenham face the league’s most fearsome attackers in Salah, Mane and Firmino.

Jurgen Klopp will hardly have to worry about his defence given that Kane has been sidelined with an injury. It could turn out to be yet another convincing victory for the visitors.