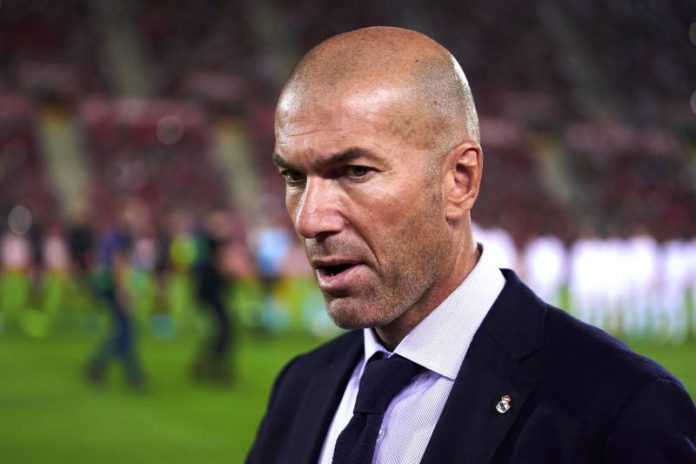 Today is the 4th match Day of the UEFA Champions League. From Group A Real Madrid wants to make into the knockout stage.

Today Real Madrid will host Galatasaray at the Santiago Bernabeu.

In the previous group matches, Real Madrid performance is 1-1-1. But for Galatasaray, this season is not so good. They lost two matches, and only make a draw in one.

In this season Real Madrid has 62 shot attempted second highest in the tournament.

Where to watch the Real Madrid vs Galatasaray Live Stream?

If you are looking for the exact source where you can enjoy the live game between Madrid and Galatasaray, then you are in the right place.

European audience can watch the match on BT Sports. If you are in the United States, or in Canada then you should check ESPN.

Indian Fans can watch the live stream of Real Madrid vs Galatasaray on the Sony LIV app and Sony TV.