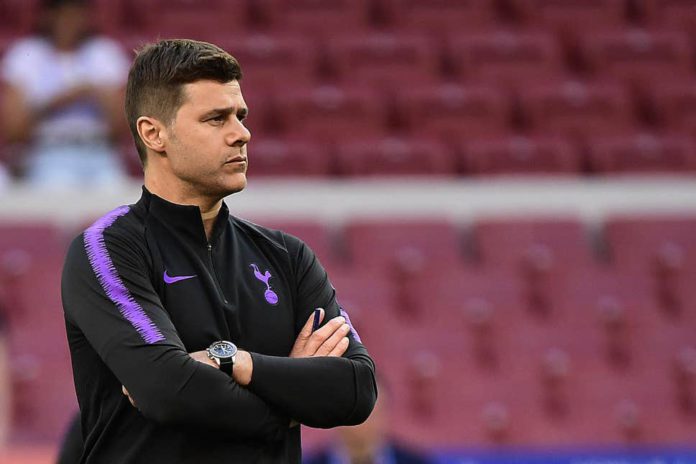 Manchester City is reportedly said to be planning a move for Mauricio Pochettino if manager Pep Guardiola decides to leave this season or the next.

Pochettino was fired by Tottenham earlier this season, with Jose Mourinho taking his place in the dugout. The Argentinian is also being chased by Arsenal, who recently issued the marching orders for Unai Emery following an 18-month spell at the Emirates.

Pochettino was also on the radar of Manchester United following their lacklustre season under Ole Gunnar Solskjaer. However, it looks like the Red Devils are set to continue with the Norwegian rather than sack yet another manager.

Bayern Munich is also said to be keen on signing the former Tottenham boss after they sacked Niko Kovac this season.

However, Pochettino will likely accept a new offer only at the end of this season, knowing that he will have to pay a sum of £12.5m if he joins a new club right now.

City boss Pep Guardiola has been touted to leave the defending champions following their faltering season. The Citizens are currently sitting third in the league table, 14 points behind league leaders Liverpool.

Guardiola, who has won two consecutive Premier League titles and a domestic treble with Manchester, also insisted that he would be happy to extend his contract at the Etihad.

However, a report from the Daily Mail has revealed that the Spaniard inserted a clause in his contract which will allow him to leave whenever he wants to and if certain unspecified conditions are met.

The City chiefs are confident that their gaffer will not only stay put but extend it as well. Meanwhile, Guardiola has already said that he would leave the decision late regarding his immediate future. His contract with City runs out next season.

“I’m open [to it], yes,” Guardiola said of a possible new deal. “It is not about what the club wants or not.”

Manchester City will travel to The Emirates to face Arsenal in the Premier League this weekend following their final Champions League group-stage game against Dinamo Zagreb.