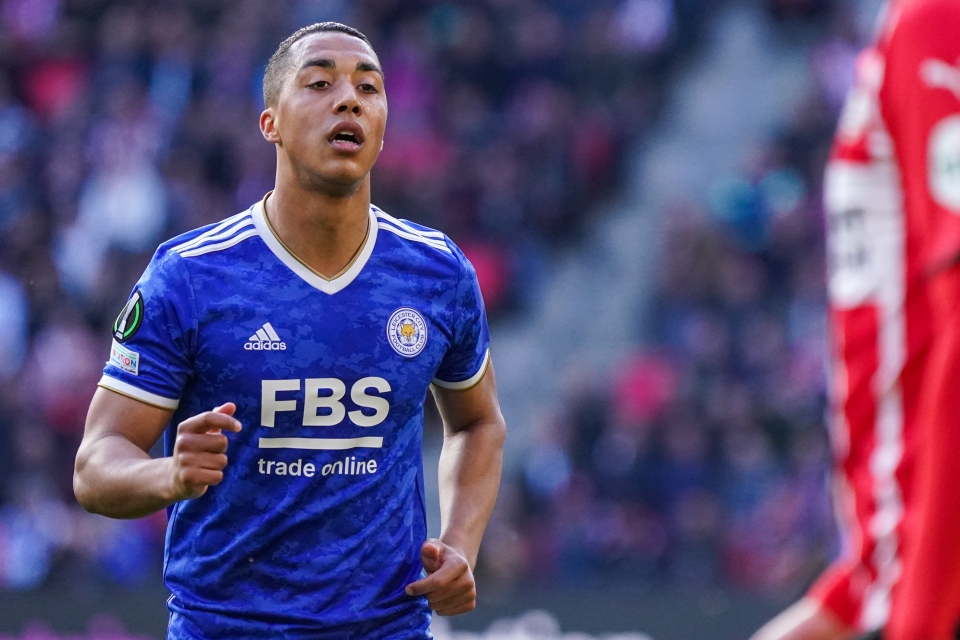 The first team of Arsenal is coming together beautifully in preparation for the next Premier League season.

The Gunners were dealt a terrible blow during the previous season, which resulted in their missing out on a spot in the top four. As a result, the team managed by Mikel Arteta does not have the opportunity to compete in the Champions League this year.

Rivals They were passed by Tottenham for the fourth spot, and as a consequence, they had no choice but to make significant moves in the transfer market.

Given that Arsenal will already be without attackers Pierre-Emerick Aubameyang and Alexandre Lacazette in 2022, it was absolutely necessary for the club to bolster its roster in order to have a more successful season this time around.

After that, they finalised a major statement signing in the form of Gabriel Jesus, who came over from Manchester City. This was a massive signing for them.

However, Arsenal’s task isn’t yet done.

Oleksandr Zinchenko, who now plays for Manchester City, is close to finalising a £30 million transfer to join Jesus in Arteta’s squad in north London. Zinchenko will offer essential talent and adaptability to Arteta’s team.

How might the Gunners fare in the upcoming season with their new players on board? Spurs have been just as active in the transfer market as the Gunners, with Antonio Conte putting together a new team to fight with the best in Europe.

Because of his great performance throughout the previous season, Aaron Ramsdale has earned himself a good chance to keep the gloves moving into the next season.

Takehiro Tomiyasu appears to be the best choice for the right back position, while William Saliba’s return to north London may make it difficult for Ben White to return to his previous position in the centre of the defence with Gabriel Magalhaes.

In spite of the fact that Kieran Tierney is undeniably one of the best left backs in the game today, the recent acquisition of Zinchenko may force the Scotland international to drop out of the starting lineup, at least for the time being. Tierney has suffered from a number of ailments recently.

Zinchenko also has the ability to play in the central midfield position, which is an area where Arsenal has some real possibilities.

As the summer passes, Youri Tielemans’ name is still being brought up in connection with a possible transfer to a club in north London.

The three players, along with Arteta’s newest acquisition Vieira and Martin Odegaard, have the potential to provide Arteta’s team with true quality in the middle of the park.

In the final third, the Gunners will be looking for similar performances from Bukayo Saka and Gabriel Martinelli. Players like as Emile Smith Rowe are also expected to have a significant opportunity to demonstrate their level of talent.