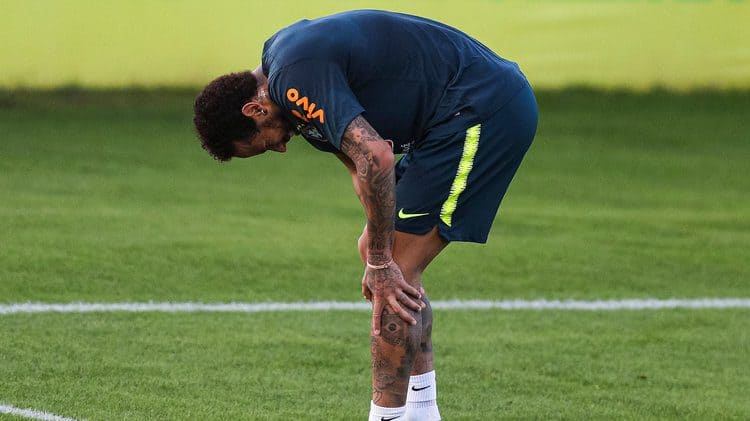 Paris Saint-Germain forward Neymar continued to train with the team during the week despite not being ready to play yet.

The Brazilian star, who won’t feature against Metz on Friday, has been repeatedly linked with a return to Spain with either former club Barcelona or Real Madrid, but his future remains unresolved with the European window closing on September 2nd.

Neymar is yet to play this season despite not being on PSG’s extensive injury list, which includes forwards Edinson Cavani and Kylian Mbappe as well as Julian Draxler, Thilo Kehrer, Ander Herrera, and Abdou Diallo.

PSG travel to Metz having already tasted defeat in the league, to leaders Rennes, although they bounced back to beat Toulouse last time out.