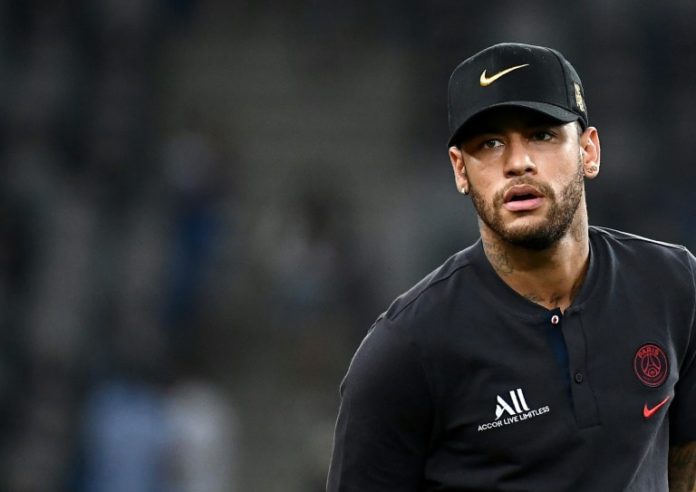 Neymar announced on Tuesday he had “realized” his dream with a cameo appearance as a monk in his favorite Netflix show.

The Brazilian was originally edited out of two episodes of La Casa de Papel (Money Heist) by Netflix pending the outcome of his rape case.

Once Brazilian police dropped their investigation last month, Netflix re-released the episodes to include the Paris Saint-Germain forward, much to the 27-year-old’s delight.

“I was able to realize my dream and be part of my favorite series. And now I can share Joao (his character) with you all! Thank you @lacasadepapel!” he told his Twitter followers.

The world’s most expensive player has a small role in Season 3 of the crime drama, which follows a gang of robbers and their assault on the Bank Of Spain.

“I don’t like football nor to party,” Neymar’s character tells one of the show’s main characters.

“At the World Cup, I always pray for our team,” he adds.

The show is based in the Spanish capital, where Neymar, may end up if his desired move from PSG materialises before the European transfer window closes on Monday. Neymar reportedly wants to join Real Madrid or return to Barcelona.

Neymar was accused by Najila Trindade, a Brazilian model of rape in a Paris hotel in May.

He vehemently denied the allegations, with the case dismissed by a judge in Sao Paulo on August 9.

Mumbai Indians schedule for IPL 2020 released, Will play their first...

UVD Robots can kill Coronavirus partially and are much needed to...