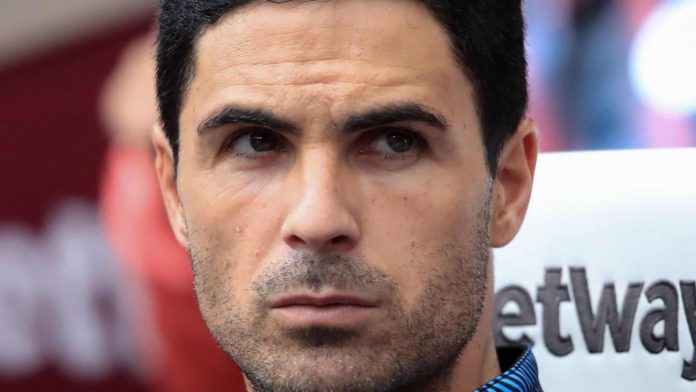 New Arsenal boss has opened up about his transfer plans at the club, following his appointment as the head coach at the Emirates.

The Spaniard was recruited by the Gunners as a replacement for Unai Emery, who was sacked earlier this season after 18 months in charge. Arteta took over from Freddie Ljungberg, who was the interim manager following Emery’s sacking.

Arsenal splashed out £111m to bring in Dani Ceballos, Kieran Tierney, David Luiz, Gabriel Martinelli and Nicolas Pepe to the squad. However, the Gunners have far from fulfilled the expectations following an exciting transfer window.

With Emery gone, the North Londoners are languishing in the 10th place with 22 points from 17 games, 7 points off the Champions League qualifying spot.

Arteta, as a player, made his name at Everton, following which he transferred to Arsenal and spent five seasons. He scored 73 goals in 539 games for the Gunners.

Following his career, the 37-year-old went into coaching, serving as an assistant coach to Pep Guardiola at Manchester City.

With the January transfer window about to fling open, the new Arsenal boss has declared that the club won’t rush into signings despite their abysmal form. The prime focus, according to Arteta, will be to improve the performances of the team on the pitch, while transfer business holds a secondary priority.

“We haven’t discussed the transfer windows,” Arteta said when asked about the subject in particular.

“Obviously there are a lot of conversations to have around that.”

“I’m only concerned about trying to win football games right now and finding a way to improve little things that bring them the confidence to step on that football pitch and do better than what they’ve been doing.”

Arteta is set to be in charge of his first game as Arsenal manager as the Gunners welcome Everton to the Emirates today.