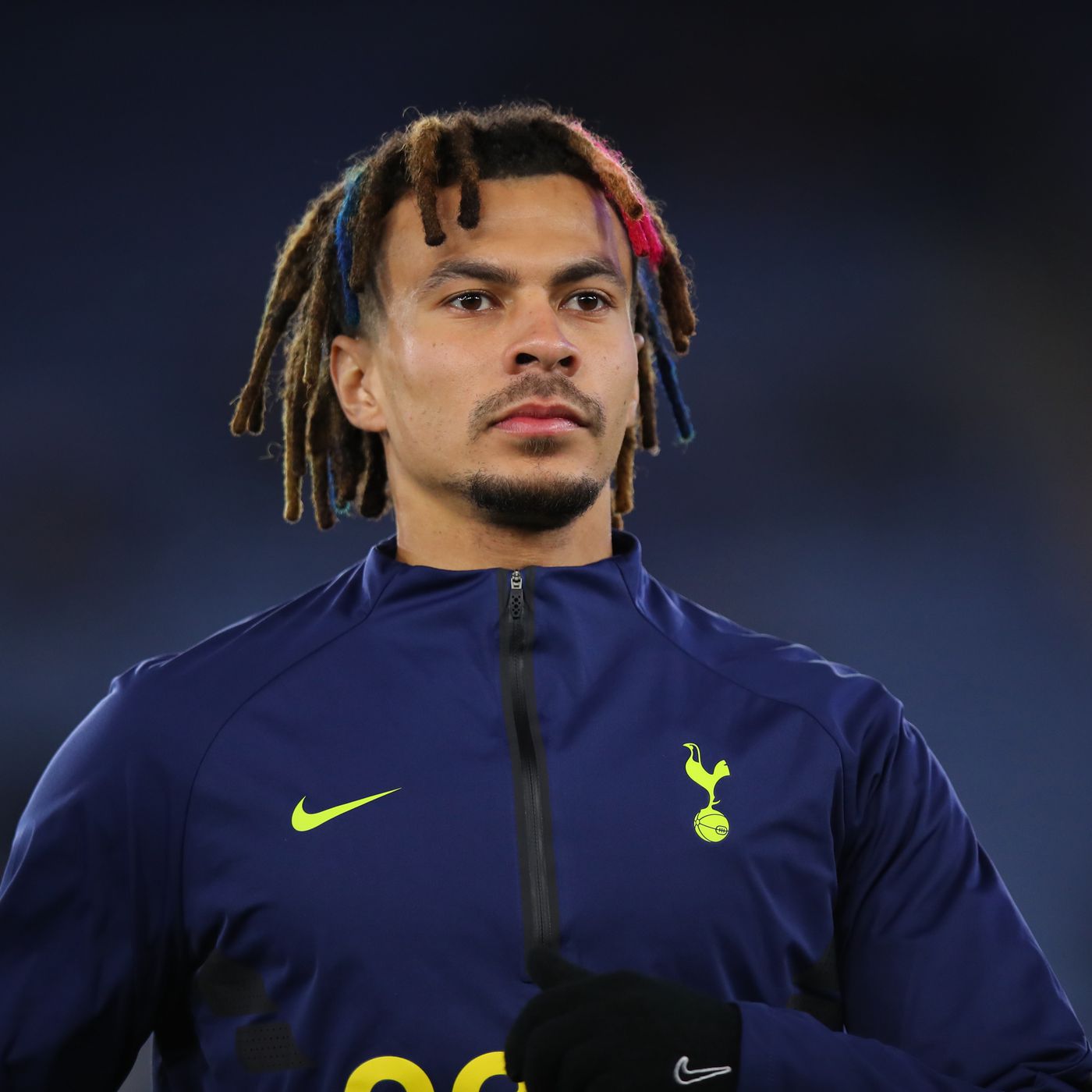 The midfielder was left disappointed with himself after missing an easy goal during an otherwise unsuccessful night for the Premier League club as a whole.

The international player from England had a wide open goal in front of him with no keeper present, but he was unable to put the ball into the net for some reason.

Frank Lampard will have a lot to think about after his team’s performance against the MLS outfit, in which they appeared toothless and ultimately lost for the second time in a span of four days.

After Mason Holgate hammered in a low cross inside the six-yard box across the face of the goal, the midfielder was presented with the Blues’ finest opportunity of the night to score for the team.

The Minnesota defense were caught off guard, and the goalkeeper, despite getting a hand to the cross, was unable to prevent it from going to Dele.

Lampard deployed 23 different players in the friendly, but Emanuel Reynoso, Kemar Lawrence, and Luis Amarilla scored all of the goals that were needed in the first half to win the game.

Abu Danladi capitalized on some shoddy defending by Everton to score the fourth goal of the game for the home team 10 minutes after the final whistle.

The Toffees will fly return to England after a poor pre-season tour in the United States, where they have a couple of extra friendly scheduled for when they arrive there.

When they play Blackpool at Bloomfield Road on the 24th of July, it will provide them with an opportunity to get back to being competitive. Goodson Park will play host to their final friendly match on July 29, when they take on Dynamo Kyiv. Their Premier League debut will take place the following month, on August 6, when they take on Chelsea.