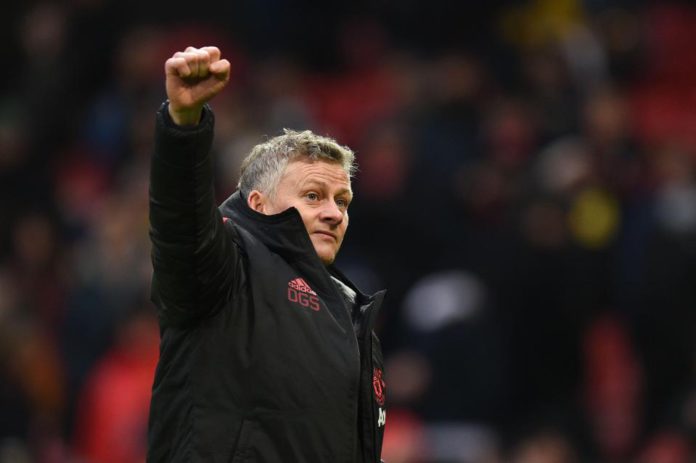 According to reports from The Daily Mail, The Glazer family is prepared to back Ole Gunnar Solskjaer with a huge war-chest in January.

Manchester United signed Aaron Wan-Bissaka, Daniel James, and Harry Maguire for a combined price of £150m this summer. However, the three acquisitions have far from helped the Red Devils reach their belligerent best from the past times, as they sit five points off fourth place in the Premier League.

Solskjaer is said to be eyeing three new players this January as he aims to bolster the weak areas in his squad. And, the report states that his three-man shortlist comprises of Saul Niguez, Erling Haaland and Donny van de Beek from Atletico Madrid, Red Bull Salzburg and Ajax respectively.

Niguez is currently a key piece of the jigsaw at Wanda Metropolitano under Diego Simeone. He is currently valued at £81m. The Mail, however, has stated that a January deal for the Spanish playmaker is unlikely.

Meanwhile, Solskjaer is keen on snapping up Erling Haaland from Red Bull Salzburg next month. The 19-year-old has become a hot property in Europe after netting 30 goals in 21 games for the German outfit this season.

Haaland is said to be valued at £60m but thanks to a buy-out clause in his current contract, the Norwegian could be available for as little as £17m.

Finally, United are also interested in signing Donny van de Beek from Ajax. The Dutchman has emerged as one of the best young playmakers since Ajax’s wonderful 2018/19 season.

According to the report, van de Beek is valued at £45m, but that price could go north if Ajax wins silverware this season.

It’s highly unlikely that the Red Devils will be able to complete the trio’s acquisition in a month itself. However, Solskjaer’s side is fully aware that they need reinforcements to sharpen their bleak midfield and attack. Signing a striker is also a top priority for United following Romelu Lukaku’s departure to Inter Milan this summer.