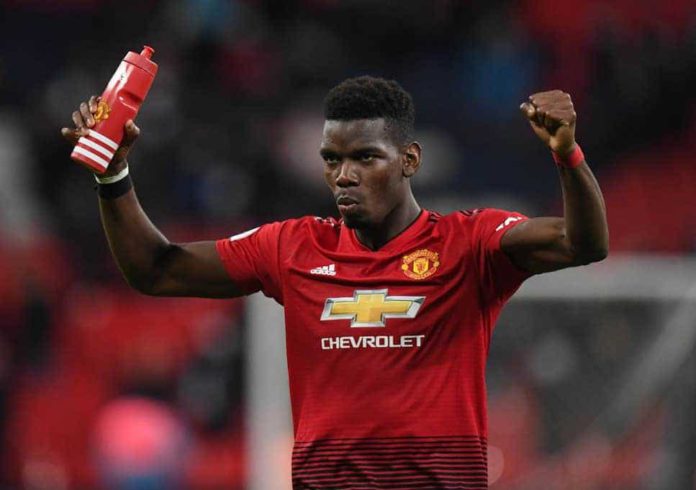 Manchester United officials and some players believe that Paul Pogba’s days at Old Trafford are numbered. Many believe that the Frenchman has already played his last game for the club and won’t don the famous red shirt ever again.

Paul Pogba became Manchester United’s costliest player in their history after they paid £90m to Juventus to bring him back to Old Trafford. However, the Frenchman’s second stint at the club has anything but impressive.

Pogba has churned out intermittent performances, albeit he still remains a crucial cog in the wheel at United. The 26-year-old has made only six appearances for Solskjaer’s side this season, after picking up an ankle injury in August.

However, the doubts about his future surfaced when he mysteriously failed to show up for his return game against Colchester United in the Carabao Cup this week. His absence has all but fuelled the speculation that his time at Old Trafford is up.

However, Ole Gunnar Solskjaer still believes that Pogba will stay put at the club, despite keen interest from LaLiga giants Real Madrid. The manager has also stressed his beliefs when he said,

“He’s been off for two or three days, three days probably, so that’s not beneficial. That’s probably set him back quite a bit.”

“As I’ve said so many times, Paul’s a top, top player who we want to see playing his best football at Man United.”

“But we’re working hard to get him back, but now he’s ill.”

Zinedine Zidane is keen to add Pogba to his roster, but it remains to be seen if Real Madrid matches United’s £150m price tag and try to poach him in January.