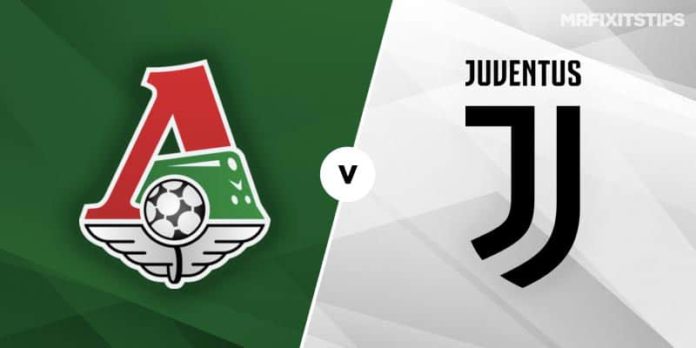 Today, Ronaldo Starrer Juventus will take on the Lokomotiv Moscow. Today is the 4th matchday of the UEFA Champions League Group Stage Match.

Juventus and Lokomotiv Moscow are from the Group D. Juventus top in the group standings with 7 points with a total of 2 wins and one draw against the Atletico Madrid, with the goal difference.

The Kick-off will be at 2:30 pm ET. Today’s match is played at the Lokomotiv Stadium in Moscow.

Juventus have the upper hand if we check the history of matches between two teams. Juventus win all three previous matches against Lokomotiv.

The Lokomotiv only win one match against the Bayer, but they have to win this match if they want to be alive in the competition.

Where can we watch the Live stream of Juventus vs. Lokomotiv on TV?

If you are in Europe or in the United States then you can watch live on your television, BT Sport ESPN has rights to stream live matches. In India, football fans can watch the live-action of the games on Sony TV.

Some of the users are not home or wants online solution to catch every footage of the match; then they can eighter install BT app, fuboTV, and Sony LIV app.