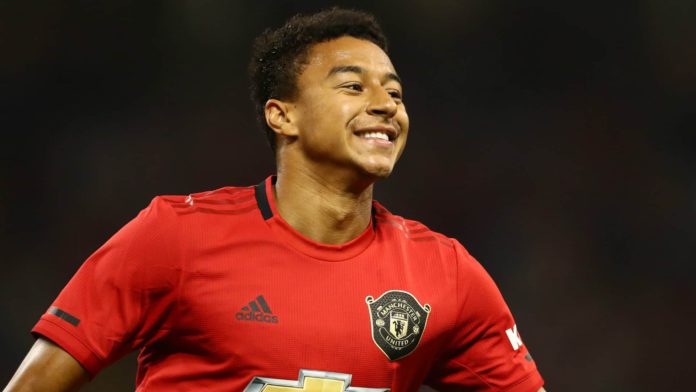 According to Sporitalia journalist Alessandro Jacobone, Manchester United have offered Jesse Lingard to AC Milan. The 27-year-old could possibly leave in January, following a torrid spell at Old Trafford.

Lingard came through the youth ranks at United before establishing himself in the first-team squad. However, the Englishman’s consistent below-par performances have invited the ire of a majority of the United fanbase.

As a result, the Red Devils are said to be okay with the idea of offloading their academy graduate, with AC Milan said to be an interested party for his signature.

Lingard also recently teamed up with super-agent Mino Raiola, who already has a lot of bad blood with the club. His appointment is all but an indication that Lingard is plotting a move out of Old Trafford.

Lingard could also be used as a sweetener in a deal to sign James Maddison from Leicester City. However, it remains to be seen if Brendan Rodgers agrees on taking a player who has registered only a goal and an assist this season in 26 appearances across all competitions.

Former United defender Paul Ince also said that Lingard’s teaming up with Raiola indicates that he is trying to engineer a move out of the club.

He told Paddy Power: “Jesse Lingard teaming up with Raiola shows he wants to leave – but he needs to improve his performances before thinking about a move.”

“He’s a massive so-called super agent. I’m not sure why Jesse has signed with him, to be honest.”

It remains to be seen if Jesse Lingard manages to feature in United’s upcoming game against relegation battlers Norwich City this weekend.