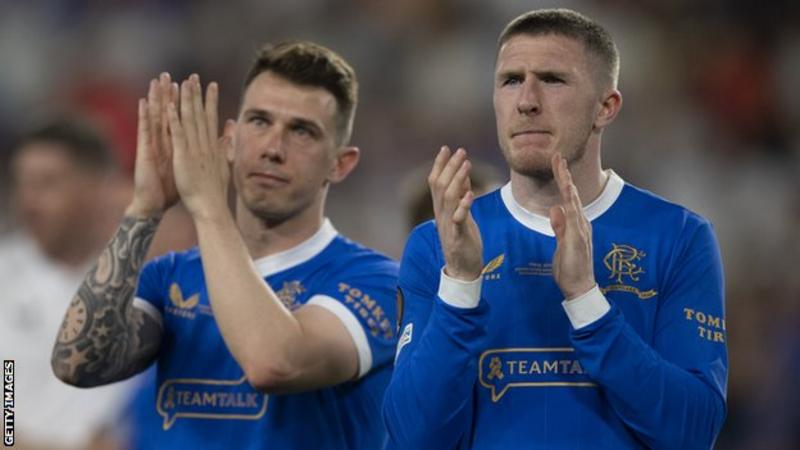 In the third qualifying round of the Champions League, Rangers will face off against Royale Union Saint-Gilloise.

The second-place finishers in the Scottish Premiership and the champions of the Scottish Cup will play the first leg of the match in Belgium on either August 2 or 3, with the second game taking place at Ibrox Stadium on August 9.

The Ibrox side were given a higher seed for the draw because they reached the final of the Europa League the previous year but lost on penalties.

Rangers have decided to accept Ajax’s bid of more than £20 million for Bassey.

In the event that the squad managed by Giovanni van Bronckhorst is eliminated in either the third qualifying round or the play-off, they will compete in the group stage of the Europa League for the fifth season running.

Malmo eliminated Rangers from the competition at this level a year ago, and it was the last time Rangers advanced to the group stage of the Champions League.

After the initial round of 34 matches played in their domestic league the previous year, Union SG was in first place, but they ended up finishing in second place behind Club Bruges after the six-match play-off series.

Since the 1973 campaign, this was the club’s first season back in the premier division, and the most recent of their 11 league championships was won in 1935.

The youthful roster of the Brussels side features internationals from Luxembourg, Madagascar, and Malta, in addition to a number of players who have previously represented their respective countries at the youth level.

Karel Geraerts’ player pool also includes Christian Burgess, Marcel Lewis, and Ross Sykes, all of whom are from the United Kingdom.

And the chairman and owner of Brighton and Hove Albion, Tony Bloom, is also the majority owner of Union SG, a club that plays at the Stade Joseph Marien, which has a capacity of 9,400.