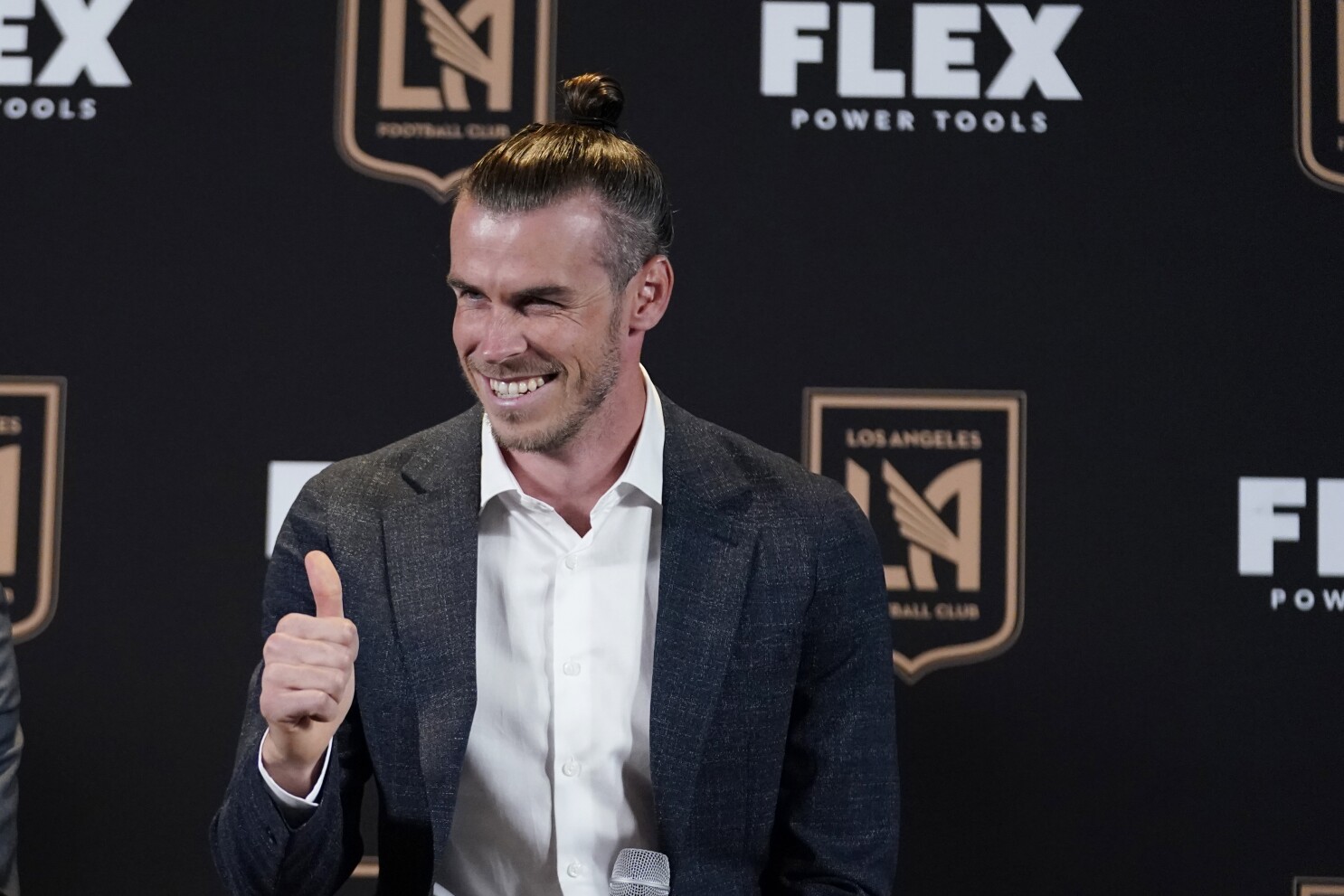 After being brought on as a substitute for Los Angeles FC in the 72nd minute of their match against Nashville SC, Gareth Bale made his first appearance in the Major League Soccer (MLS).

Five minutes after taking over for the team’s leading scorer, Cristian Arango, the forward from Wales made an impressive play with his first touch, a backheel ball.

In addition, Bale, who turned 33 on Saturday, was successful in winning a free kick.

“Getting my workout routine back on track is also crucial for me on a personal level. It is obvious that the regular season has come to a close in Europe, so it was beneficial to gain some playing time and, more importantly, get three points.

“It was kind of a crucial moment for me to enter the game at that time. It was not one of those situations in which you were required to go out and score goals. We were required to maintain possession of the ball, keep the time running in some fashion, and exercise sound judgement.

“We did a good job of keeping possession of the ball, and we made things difficult for them. The most essential aspect of football is scoring three points, and the fact that we were able to do that makes us all happy.

The idea that Gareth Bale only joined the Major League Soccer (MLS) in order to play for Wales at the World Cup in Qatar later this year has been disproven by Bale, who joined LAFC from Real Madrid on a free transfer with an option to stay for the 2024 season. Bale’s contract with LAFC includes a stay-put clause for the 2024 season.

With a long-term commitment to LAFC, Bale has Euro 2024 as his primary goal.

What can the newly signed Bale anticipate from his time with LAFC?

“I want to try to make as big of a contribution as I can to this squad, try to bring home as many victories and trophies as I can, and just do as much as I possibly can.”

“I’m excited to get my debut out of the way, and hopefully from here on out I can just continue building up my fitness and contributing to the squad.”

In addition, LAFC’s Italian defender Giorgio Chiellini made his first appearance for the club, which now leads the MLS Western Conference.

Their subsequent match will take place at Kansas on Sunday, 24 July, followed by a match against Seattle at home on Saturday, 30 July.