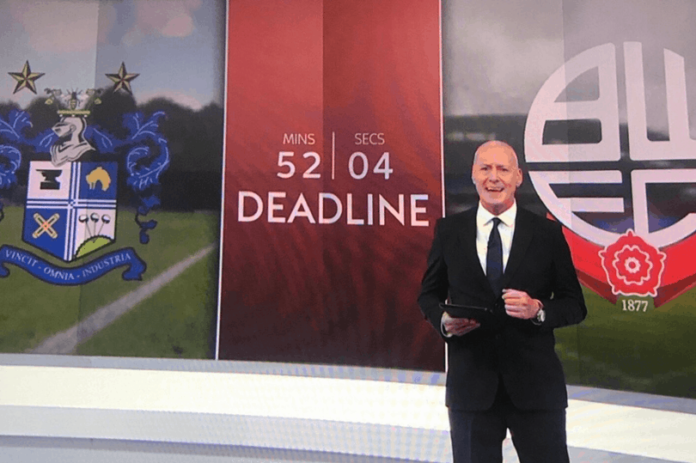 The countdown clock went off twice during the hour-long show during the first half of the contest with both of the clock faces going off simultaneously.

Sky Sports said in a statement: “We are investigating this matter and will take appropriate action.”

Sky Sports News presenter Jonathan Pearce apologized to fans for what he thought was a “mistake in timing” before the countdown clock went off twice on its 5 pm start.

Sky Football presenter Dan Walker wrote on Twitter: “Just heard some Bury fans screaming at us because there was a missed Bury game countdown in the 5 pm FA Cup replay on this channel.”

However, other fans were not in a hurry to give an explanation and said they were baffled instead.

The clock faces began to go off in the second half.