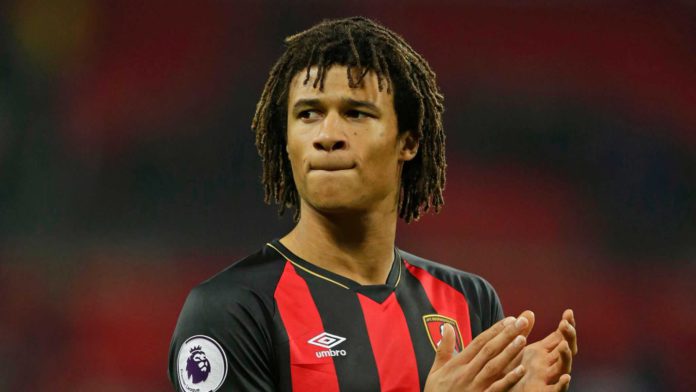 Chelsea has been given a major boost in their chase for AFC Bournemouth defender Nathan Ake. Premier League rivals Manchester City are also said to be in the race for the 24-year-old’s signature.

Ake joined Eddie Howe’s side on a permanent deal in 2017 following a year-long loan spell with the Cherries. Since then, he has cemented a starting spot at the Dean Court and emerged as one of the best young defenders in the English top-tier. He has already garnered 92 league appearances for The Cherries under his belt.

Ake’s impressive displays have earned him widespread recognition amongst the top six teams. Leicester City recently tried poaching him in the summer but balked at the £75m Bournemouth quoted for the Englishman.

Manchester City is also said to be showing an interest in the 24-year-old. The defending champions are struggling at the back following Aymeric Laporte’s injury and Pep Guardiola is keen on adding reinforcement to improve his ailing defense.

Frank Lampard is now set to flex his financial muscle after the Court of Arbitration uplifted Chelsea’s transfer window ban. The Blues boss is keen on signing a defender this January, with left-back Marcos Alonso being touted to leave Chelsea for Italian giants Inter Milan.

And now, Howe has all but sparked the interest of Ake’s potential suitors by refusing to deny the possibility of the defender’s exit.

“It would be obviously my wish to hold onto everybody but some of these things are out of our control,” he said.

“We will wait and see. I don’t want to give you evasive answers but I am in no control of that at the moment.

“A lot of things with transfers [from] trying to bring players in, trying to keep the squad we have is out of my hands.

“Obviously, we will be doing our best to be as strong as we can into the second half of the season.”

Both Chelsea and Bournemouth are also set to face each other at the Stamford Bridge this weekend in the Premier League.