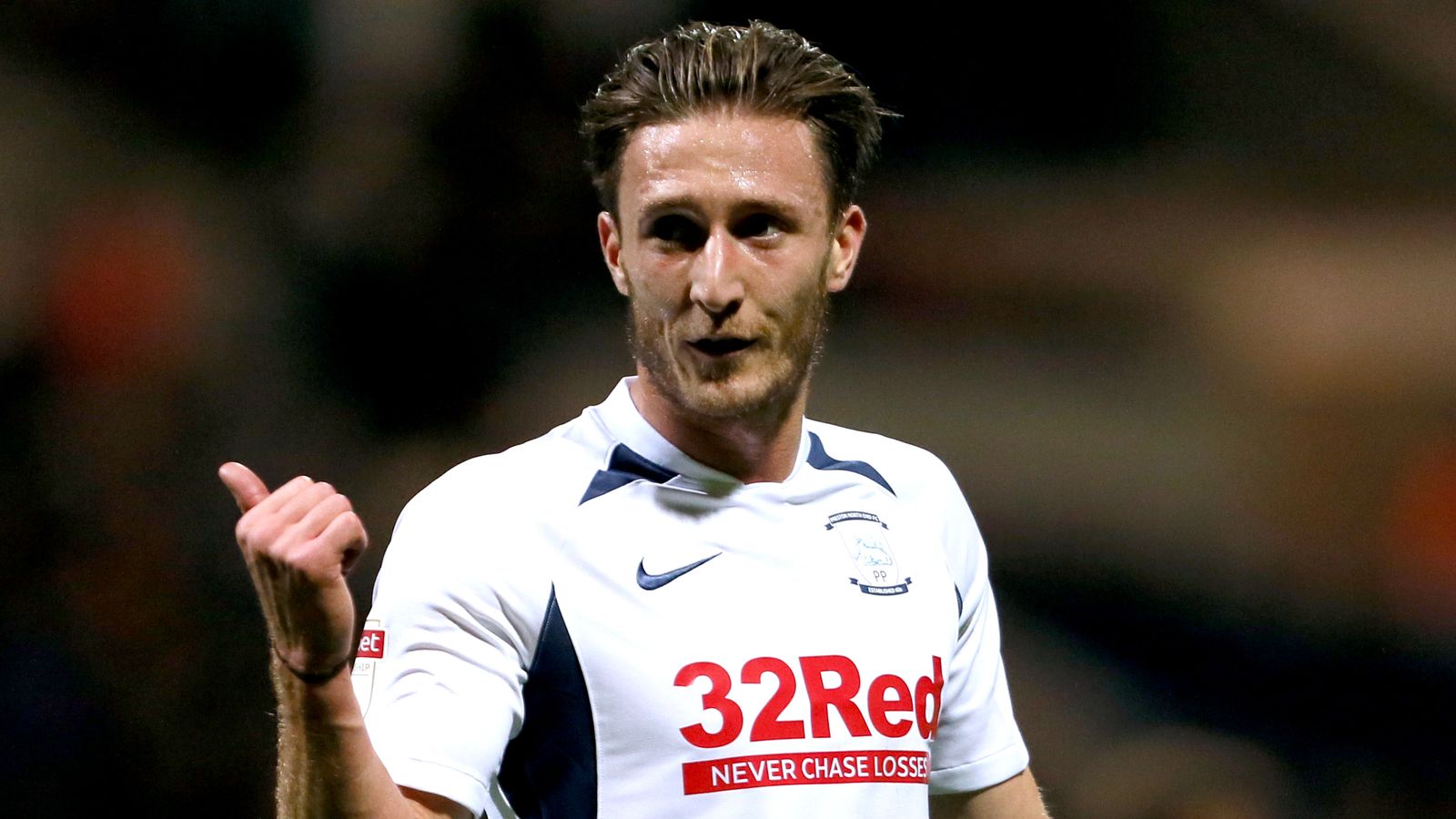 In order to acquire Ben Davies, Rangers have reached an agreement with Liverpool that is worth a total of £4 million.

The contract to take Davies, who spent the previous season on loan at Sheffield United and participated in 21 Championship games for them, is worth more than £3 million guaranteed, with the remainder of the fee consisting of attainable add-ons that are tied to the number of matches played and the overall performance of the team.

Blackburn and Middlesbrough were both competitors in the race to recruit the defender, and Burnley and Stoke City had also made inquiries with Liverpool about the possibility of a season-long loan for the player.

Since his move to Liverpool from Preston on a long-term contract and a £1.6 million transfer in February of last year, Davies, who is now 27 years old, has not played for Liverpool’s first team.

However, Liverpool only paid a one-time sum of £500,000 to acquire Davies, which they recouped during the previous campaign in the form of the loan fee paid by Sheffield United.

Before making the switch to Liverpool, Davies played 145 times for Preston, where he had come up through the ranks of the youth programme.