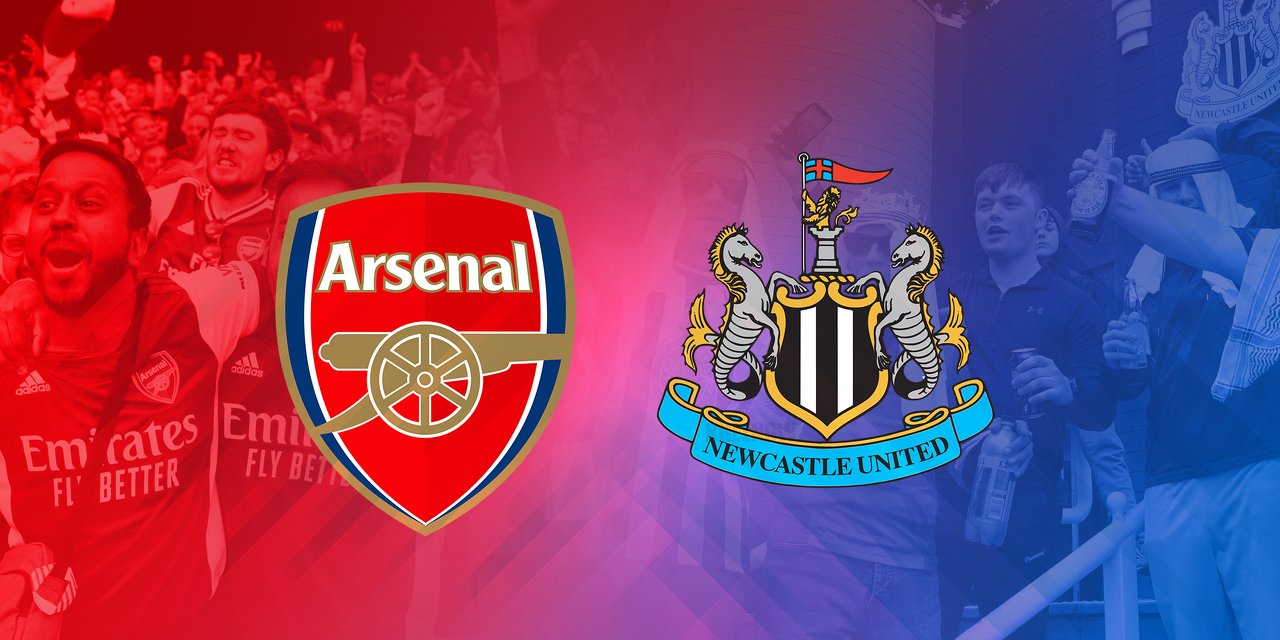 Welcome to our live coverage of the Premier League match between Arsenal and Newcastle United at the Emirates Stadium.

This is a crucial game for Arsenal, as a win would give them a 10-point lead at the top of the table, at least until Manchester City face Chelsea on Thursday. The Gunners have a strong squad to choose from, with the only confirmed absentees being Gabriel Jesus and Reiss Nelson.

On the other hand, Newcastle is dealing with an injury crisis, with five players set to miss the match, including left-back Matt Targett and Alexander Isak. Despite this, they will be looking to repeat their victory over Arsenal in their previous visit to North London this season.

Join us at 7.45 pm as Kaya Kaynak, and Tom Canton provide build-up to the game, confirmed team news, and live updates on the action, analysis, and reaction from the Emirates Stadium.