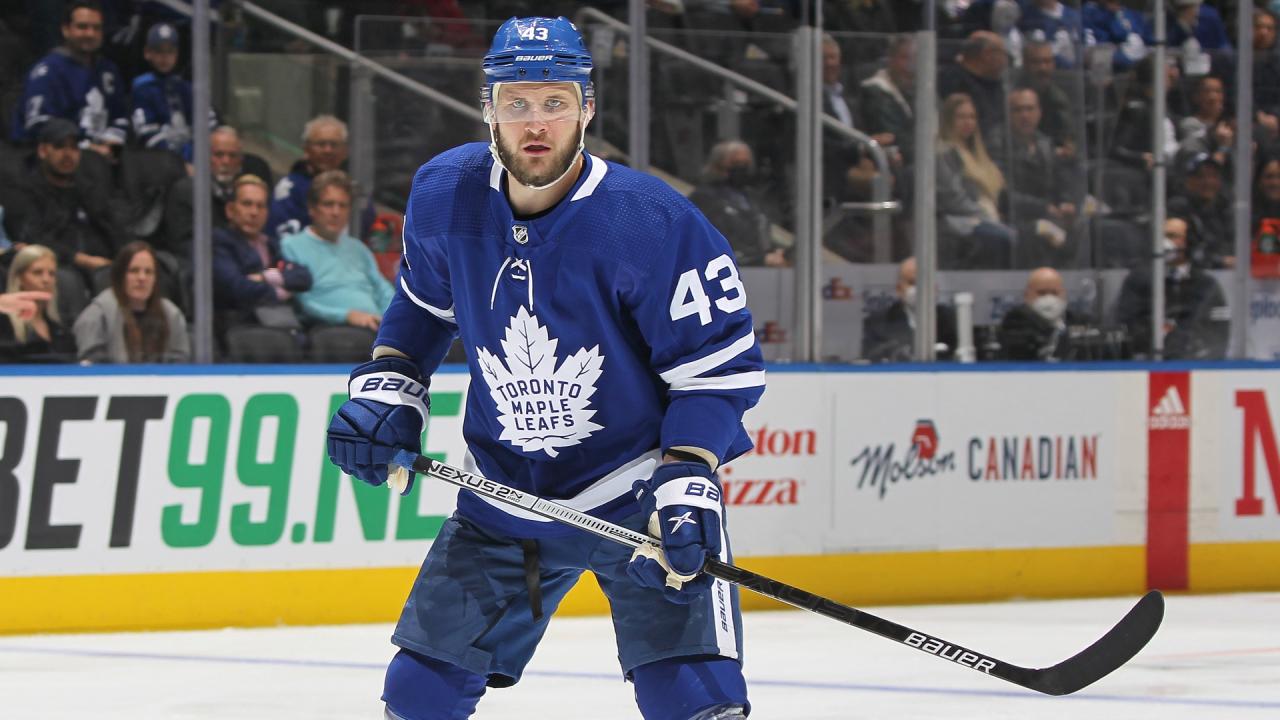 Kyle Clifford was suspended one game by the NHL Department of Player Safety on Tuesday.

The Toronto Maple Leafs forward was disqualified for the way he shook Tampa Bay Lightning forward Ross Colton in Game 1 of the Eastern Conference First Round at Scotiabank Arena on Monday.

Clifford was handed a significant penalty and game misconduct due to his hit that occurred in the opening game’s first period on Monday. In the time when both the Lightning along with the Maple Leafs last met on April 22 Clifford was penalized $2,500 in the NHL’s Department of Safety for high-sticking Lightning forward Corey Perry.

Clifford was initially penalized with a minor penalty for his strike, but following an examination, the offense was upgraded to a major of five minutes and an offence for the boarding.

“I was not a fan of the penalty Cliff took,” Leafs coach Sheldon Keefe told reporters after the game. “Cliff’s hit isn’t an easy hit to make there.”

In 23 games for the Maple Leafs this season, Clifford has scored just two assists and one goal.