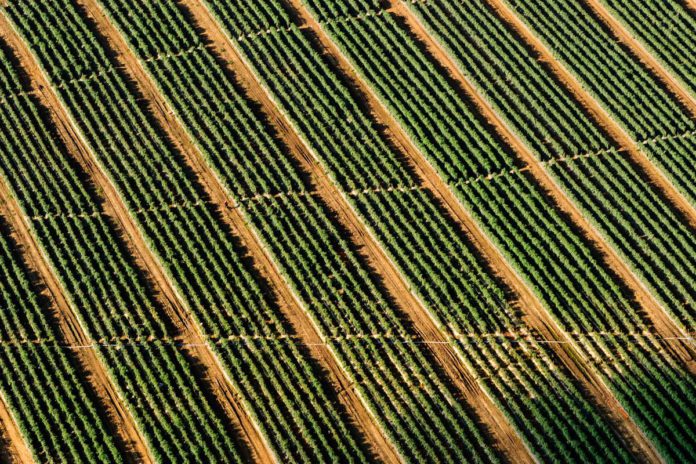 The players who have been ranked the top 10 by ESPN.com have all delivered it to their teams when the stakes for them have been the highest. Whether it was a four-time quarterback who was drafted into the sixth round or someone who has won the MVP of quarterback in two Superbowls, these names will forever be etched in the history of the sport.

Let us have a look at the top 10 players in NFL Super Bowl history.

He is the winner of the MVP award of the NFL tournament in 1997 and he is well known for rushing around 2,000 in the final of his 14 games. Sanders is one of the only players in the history of NFL to have rushed at least 1,000 yards in each of the first 10 seasons for playing the game. He was the rushing champion of the sport four times. He finally retired being the second-highest rusher of all time in the history of the game.

He has been the Pro Bowler ten times and the All-Pro for eight times in the game. He has won the title of the NFL’s best defensive player for three years, that is, in 1982, 1986 and 1988.

He was the leading rusher of the game in 1984 and held many records in that aspect for 18 years until 2002. Payton had rushed 275 yards in one game although he was down with fever during that game with a temperature of 101 degrees Fahrenheit. He retired from the game with 16,726 yards and is one of the highest records of all time history even.

He was the first one in the history of NFL to get the MVP three times. He led his team to victory several times in the NFL and the Super Bowl. Also, he was involved in the ‘Catch’ which is one of the most iconic moments in the history of the game.

He is the leader in NFL in terms of the passing yards and touchdown passes. This record is intact till now. Manning was the only starting quarterback who has won the Super Bowl with two different franchises. He has won the MVP award 5 times and also the Pro – Bowler 14 times.

Pittsburg has won the NFL six times and he has had a valuable hand in each of the victories. He is the greatest player in the history of franchise football. He was also the first member of the Hall of Fame through the ballot.

He played the NFL for 9 years and 8 years of it, he led the NFL in rushing. When he retired, he was the leading rusher, and he also led Cleveland to the NFL title in the year of 1964.

He is the only player (quarterback) so far to have led his team to the Superbowl victory five times. He has the four-time Super Bowl MVP and is the only player to have that credit to his name. Further, he has 27 victories post – a season which is a record in itself.

This player grabs the number one spot in the history of NFL players because he is famous as the greatest receiver. He retired having acquired three rings of the Super Bowl. Jerry was popular for his excellence in the field and the durability with which he carried out his game. He had got more yards of receiving when he was in the 30s as compared to when he was in the 20s.