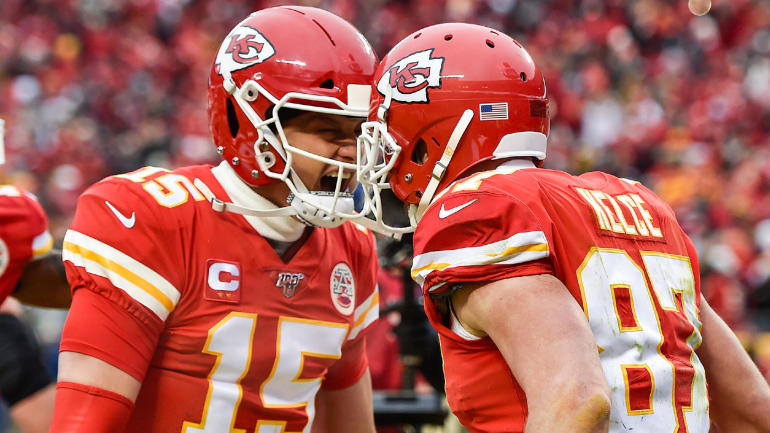 Over the course of its history, the National Football League has seen its fair share of historic moments, and the sport’s all-time greats continue to advance in the rankings of their respective categories. Because some of these athletes are still very early in their careers, the accomplishments that they have reached thus far are even more remarkable.

The record books for quarterbacks are currently being rewritten by players like Patrick Mahomes, Josh Allen, Lamar Jackson, and Justin Herbert (with Joe Burrow on the verge of joining them). Nick Chubb and Ezekiel Elliott hold some outstanding records for running backs, while Tyreek Hill and Justin Jefferson are at the forefront of a new generation of wide receivers who continue to establish new benchmarks on an annual basis.

On the defensive side of the ball, Von Miller is continuing his ascent in the ranks of the greatest players of all time, while T.J. Watt is starting to be mentioned in the same breath as the best pass rushers in the history of the game. After getting off to a strong start in his career, Darius Leonard is continuing to raise the bar for linebackers everywhere.

As training camps throughout the league get begun for the upcoming season of 2022, here are seven players to keep an eye on who are on the cusp of reaching significant career milestones.

Needs to throw 35 touchdown passes in order to join the likes of Tom Brady (six), Aaron Rodgers (six), Drew Brees (four), and Peyton Manning as the fifth quarterback in the history of the position to have four career seasons with at least 35 touchdown passes (four).

He must complete passes for a total of 2,264 yards in his first 12 games before he can overtake Matthew Stafford (21,254 yards) and become the guy with the most passing yards ever in his first 75 career appearances. To this point in his career, Mahomes has thrown for 18,991 yards.

It will need 103 receptions for him to pass Jason Witten (806), who currently holds the record for the most receptions by a tight end in his first 10 seasons in the history of the NFL.