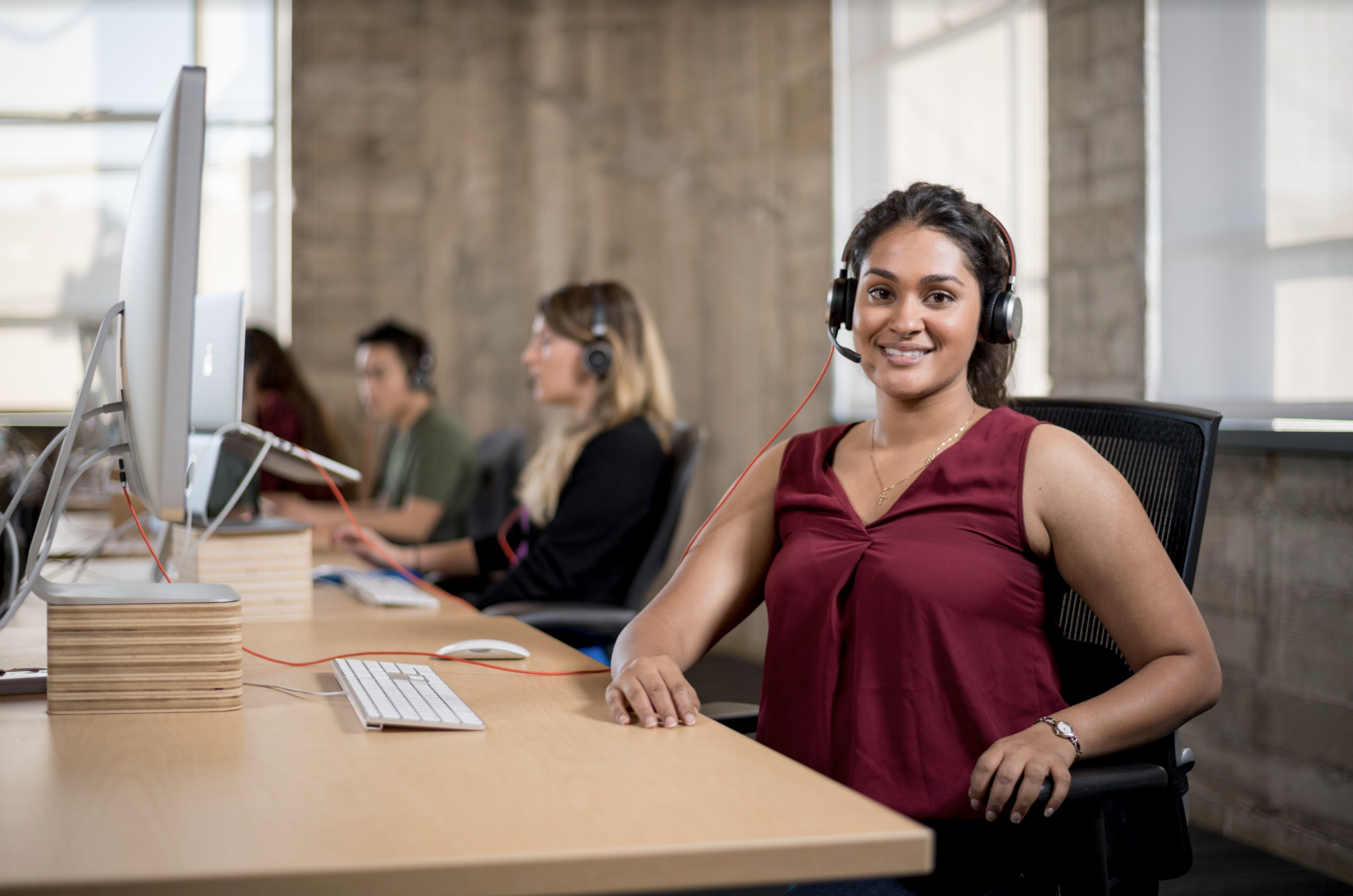 After the market had closed on Monday, Invitae made the announcement that it would be restructuring its operations. As part of this process, the company will be eliminating non-core operations and geographies, and it will place its primary emphasis on business lines that generate the sustainable margins and returns necessary to fuel further investment.

The company also disclosed that its preliminary revenue for the second quarter was roughly $136 million, which fell short of the forecasts of industry analysts. Additionally, the company lowered its guidance for its annual sales.

“We now expect revenue to increase in the low double digits compared to our 2021 full-year revenue of $460 million dollars,” Invitae CFO Roxi Wen said on a conference call. She added that the company is also anticipating flat growth in the second half of 2022 as compared to the first half of the year. This information was provided by Invitae.

According to the document, the plan was given its stamp of approval by the company’s board of directors on July 16. In addition, the business detailed the proposal in a statement that was released on Monday.

Invitae has adjusted its revenue guidance for 2022 to reflect the performance of the first half of the year as well as the consequences that are expected from the restructuring. In comparison to the first half of the year, it anticipates the same level of revenue for the second half of the year, which will result in a double-digit growth rate for the entire year 2022 in comparison to 2021. The company had previously projected that it would bring in $640 million in sales in 2022, which would have represented a year-over-year gain of 40 percent.

Given the major uncertainties ahead from the realignment of its business and employee reductions, analyst Puneet Souda of investment bank SVB Securities downgraded shares of Invitae to Market Perform on Tuesday and set a price target of $2 for the stock.