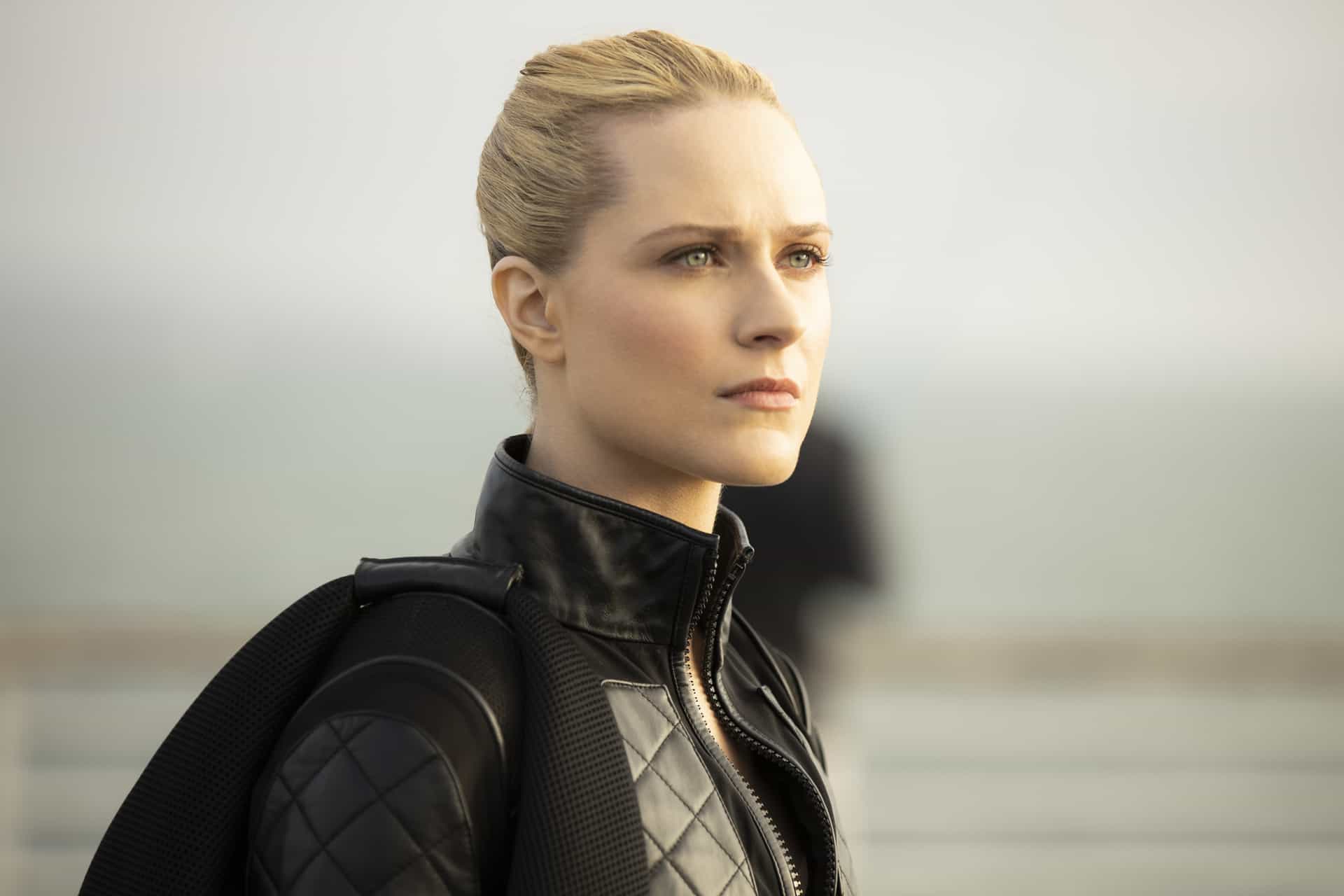 An official trailer from the upcoming season 4 of Westworld is now available on the internet, revealing the date when the popular series returns back to HBO along with HBO Max. The show’s fans had to wait for a few years to watch Season 4 of Westworld and Season 3 returning in 2020. The COVID-19 virus has delayed the production of the show and left fans wondering what the next season would bring to keep watching their dystopian story. Thankfully, the closing scenes of the brand new Westworld trailer unveil the date as June 26th, which means that there’s still a month to go before Westworld‘s returning later this summer.

HBO Media Relations Director Chris Godefroy confirmed it was the result of an Easter Egg set up for loyal fans. As we’ve seen from previous seasons, there’ll be more in the future. You can see it here at HBO’s channel on YouTube (via Reddit), to discover that our android enemies, android friends as well as those who didn’t realize they were androids are going to continue to play roles. perform. This video appeared on the Thrillist’s Instagram story with a photo of NYC in a hint of a new scene in the upcoming season.