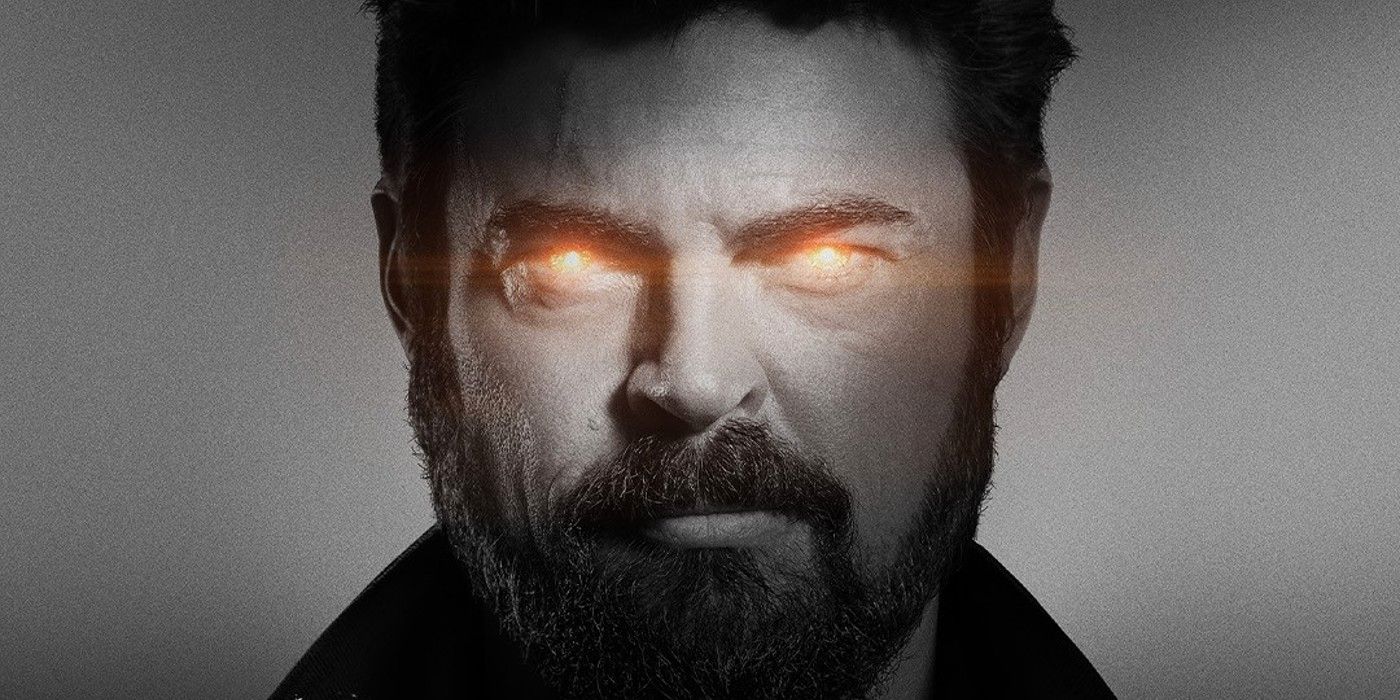 Fans of “The Boys,” get ready because Prime Video has just released the new trailer for the upcoming season, and this sneak peek has us drooling with excitement.

The trailer for The Boys season 3 has been released, and while it reveals that the series antagonist Homelander (played by Antony Starr), there is something seriously wrong with him, it also showcases plenty of action, mayhem, and chaos, to say the least.

Evan Goldberg and Seth Rogen, who are also responsible for another subversive comic book-inspired series, AMC’s Preacher, along with Supernatural creator Eric Kripke created the series, which is based on the comic book series created by Garth Ennis and Darick Robertson.

Showrunner Eric Kripke also hinted in an interview with Deadline from the previous year that the series will undergo a transition in season three as it starts to draw inspiration from the recent dark history of politics in the United States.

His words were as follows: “I’d say in previous seasons, the boogeyman for you to be scared of used to be, ‘The terrorists are coming to get you.'” And at this point, it has developed into something that is, in my opinion, a lot more ominous, which is, “Your neighbor is coming to get you.”