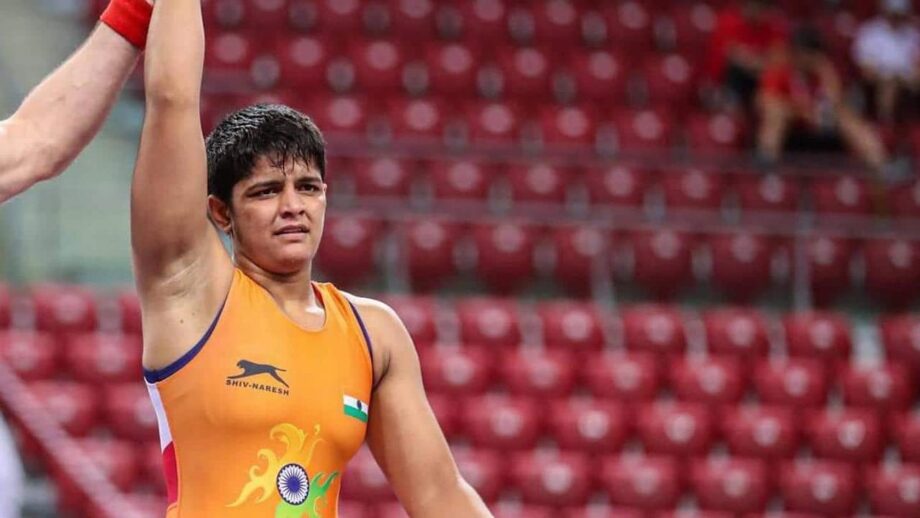 Mirbai Chanu had won a silver medal for the country in the Tokyo Olympics-2020 on Saturday itself and created history. The success of Priya Malik has also given the country a chance to be proud. On this success of Priya, there is an influx of people congratulating her on Twitter. Priya Chaudhary is a player of Bharat Singh Memorial Sports School Nidani

On that achievement of Priya, Haryana Sports Minister Sandeep Singh has congratulated her. He wrote, “Congratulations to the daughter of female wrestler Priya Malik, Haryana on winning the gold medal in the World Cadet Wrestling Championship held in Budapest, Hungary.”

Another young wrestler from India, Tanu has also become the world champion. Tanu won the title in 43 kg weight category without losing a single point in her match. She defeated Valeria Mikisich of Belarus in the final. Varsha won the bronze medal in the 65 kg weight category.