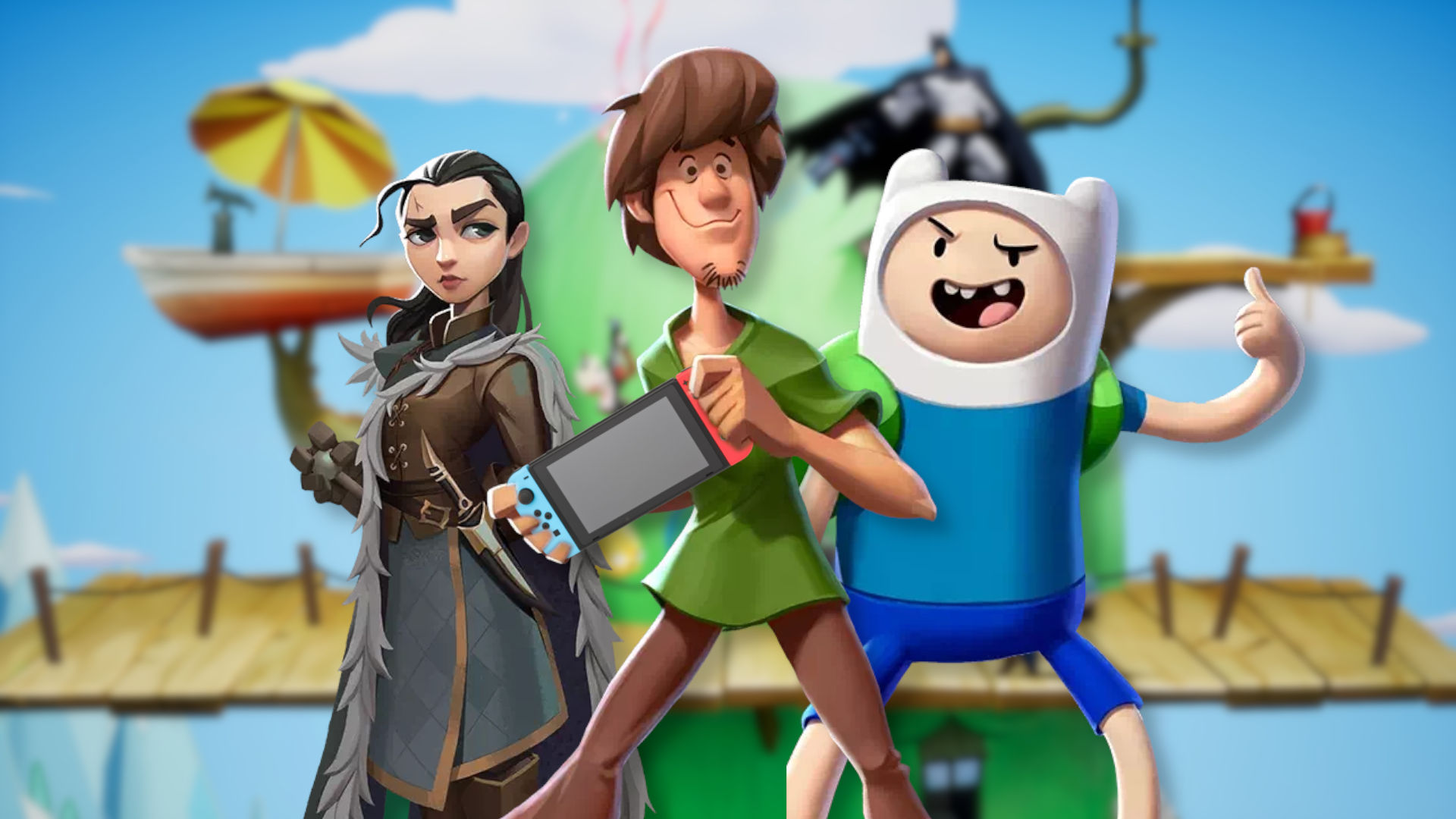 Players will be able to get a head start on the game beginning on Tuesday, even though the official launch of the MultiVersus open beta will not take place for another week. Today marks the beginning of early access to the MultiVersus beta, which will continue until the complete version of the game is made available to players.

The early access feature can be unlocked in one of four distinct ways for players to choose from. The following provides all of the information that potential players require in order to get started playing MultiVersus right away.

The first way is to purchase the MultiVersus Founder’s Pack, which provides instant access to the beta along with instant character unlocks, premium currency, and other premium items for the free-to-play game. In addition, the purchase of the pack grants instant access to the MultiVersus Founder’s Pack. The second way to get a code is to observe broadcasters who are playing games with the Twitch Drops feature active. In addition, beginning today, gamers who were a part of the most recent closed MultiVersus alpha test will be granted early access to the beta version of the game.

The open beta is playable on PlayStation 4, PlayStation 5, Xbox Series X, Xbox One, and Windows PC, and it supports cross-play as well as cross-progression between all of the supported platforms. The official release date has not yet been determined, but you may already dominate your opponents with sick Bugs Bunny air combinations even if the game is still in development.

By purchasing the Founders Pack, you will have the opportunity to gain early access to the MultiVersus open beta beginning on July 19th.

The Founders Pack won’t be available for purchase until the open beta begins, and it’s possible that MvsLeak has already disclosed all of the benefits for purchasing it.

The alternative method is called Twitch Drops, and it competes with the Founder’s Pack, which has a price that has been speculated to be between $50 and $80. If you watch any streamer who has Drops enabled for at least an hour, you will receive a code that can be redeemed.

Last but not least, if you took part in the closed alpha test back in May, you will be eligible for early access.

It is also important to note that subscribers to PlayStation Plus are eligible to receive an exclusive cosmetic bundle. This package comes with a new combat skin for the original character Reindog, as well as the Dark Matter Ringout Effect and a Waterfall Banner. It is interesting to note that the founder’s packs do not specify the cosmetics included, in contrast to the PlayStation Plus box, which does, especially considering the fact that the latter costs actual money.

Nevertheless, it would appear from these packets that Warner Bros. has some ambitious goals in mind for the Multiverse. The Premium Founder’s Pack grants access to thirty different playable characters, which is roughly twice as many as are included in the beta version that will be released later this month. Because of this, and the fact that there is a guarantee of at least three seasons of battle passes, the upcoming months are going to be filled with plenty of multiversal brawling.