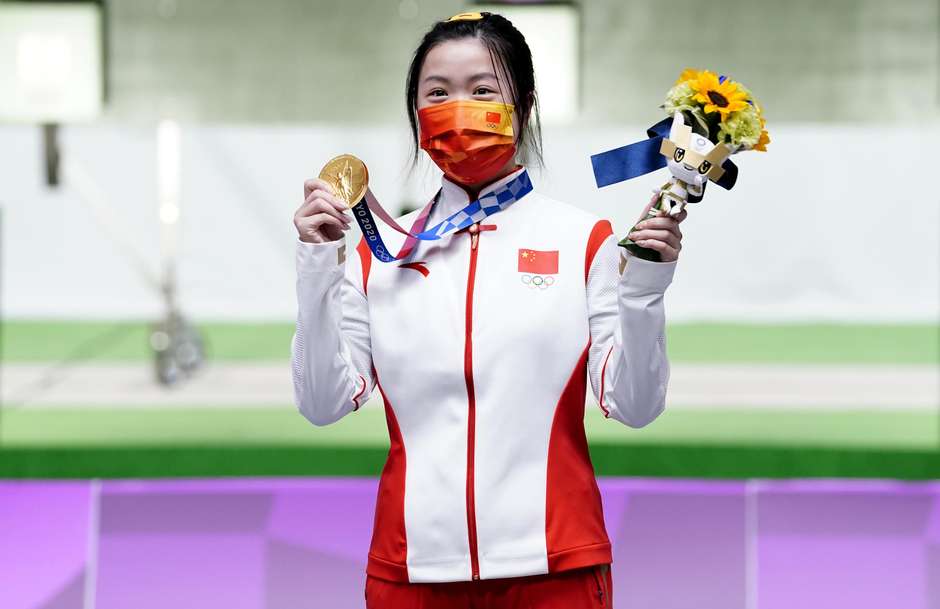 The first medal of the Tokyo Olympic Games came out. In sport shooting, Chinese Yan Qian won in the 10m air rifle category. In addition, the athlete also broke the Olympic record for the race, with 251.8 points. Anastasia Galashina (Russian Olympic Committee) won the silver medal.

The Russian athlete led the race for a long time, but saw the Chinese overtake her in the end. The difference between the two was only 0.7 tenths. Nina Christen, from Switzerland, finished the podium with a bronze medal and 230.6 points added.

This Friday night in Brazil, morning in Japan, started in a bad way for Brazil. Nathalie Moellhausen, medal hopeful in fencing, was eliminated in the first round and is out of the Games. In handball, the Brazilian team lost to Norway. However, the duos formed by Alison and Álvaro Filho and by Aghata and Duda shone on the sands of Japan and achieved their first victory in beach volleyball.