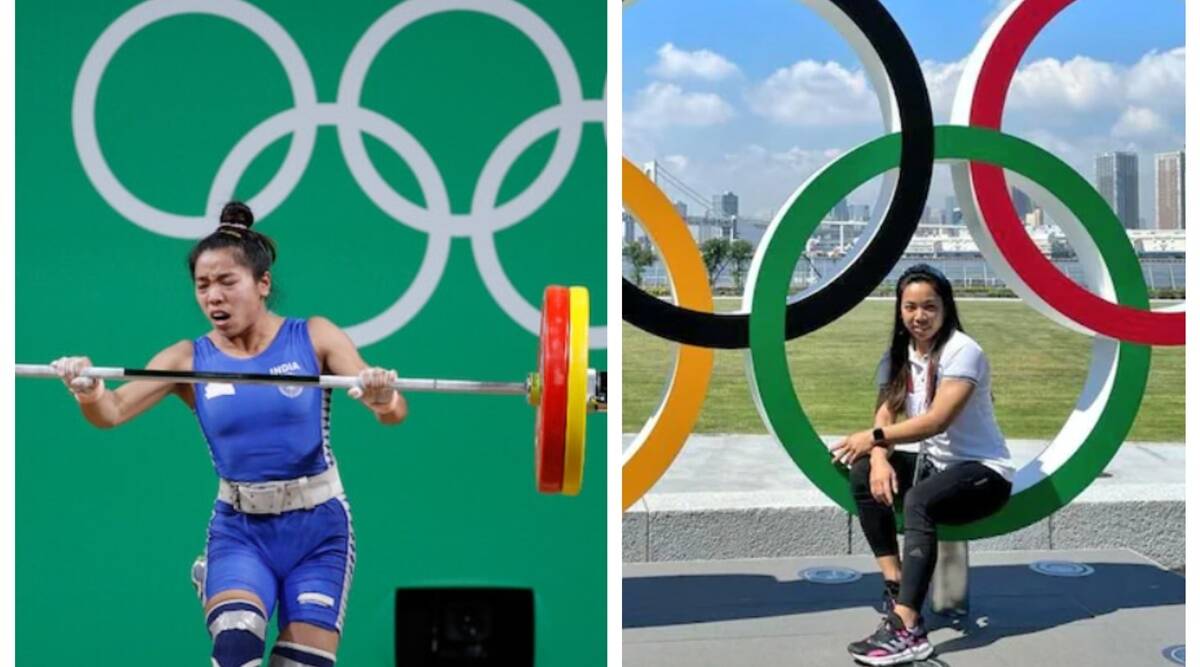 Mirabai Chanu has won India’s first medal in the Tokyo Olympics. He won silver in the 49 kg weight category by lifting a total of 202 kg. In this way, the country has got an Olympic medal in weightlifting after 21 years. Earlier, Karnam Malleswari had won bronze in the 2000 Sydney Olympics. Mirabai’s success becomes special in the sense that she could not lift the weight properly in any of her attempts at the 2016 Rio Olympics. His every attempt was disqualified.

The story of Meera becoming champion from ‘Did Not Finish’
Her story from 2016 Rio Olympics to Olympic champion has been tremendous. In 2016, when she could not lift the weight, her name was written – ‘Did not finish’. It is one thing for a player to lag behind in the medal race and not to qualify is another. The tag of Did Not Finish broke Meera’s morale.

It was night in India at the time of his event in the 2016 Olympics. Very few people would have seen that sight, when their hands suddenly stopped while lifting the weight. He had lifted this weight easily many times before. After not winning the medal overnight, Mirabai remained just an ordinary athlete. Due to this defeat, she went into depression and had to take the help of a psychiatrist.

This defeat left him stunned. At one point, he had made up his mind to say goodbye to weightlifting. However, Meera did not do this to prove herself. This passion brought him to success. He has won gold in 2018 Commonwealth Games and now silver medal in Olympics.