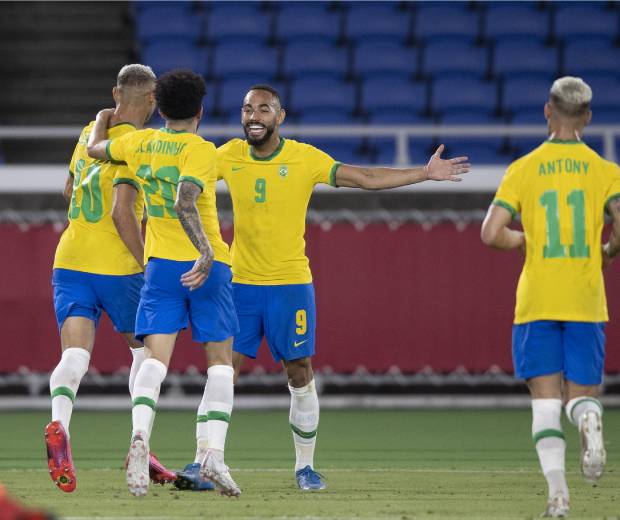 Brazil debuted with victory in the Tokyo Olympics. The selection beat Germany 4-2, this Thursday morning (22), with three goals by Richarlison and one by Paulinho.

Coach André Jardine’s team scored 3-0 in the first half, which gave the impression that it could return something close to the historic route that Brazil suffered in the 2014 World Cup, the famous 7-1. time, the Brazilians sinned a lot in the submission and saw the Germans reduce the score and score two goals. In the last minutes, Paulinho scored the 4th Brazilian goal, finishing the score.