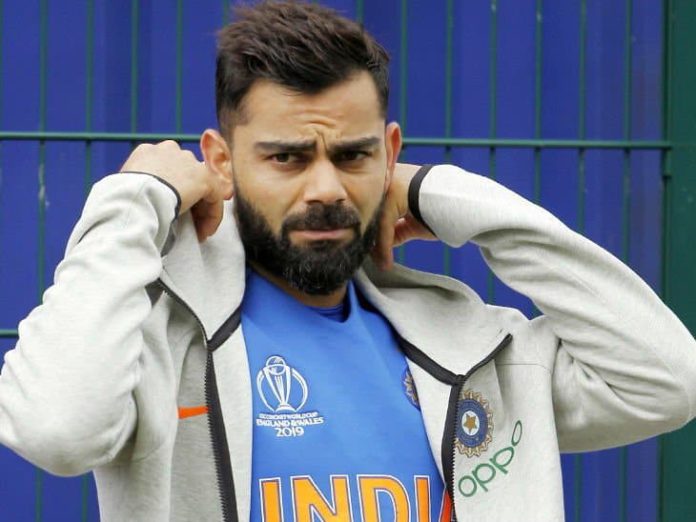 India has a match against Pakistan in Manchester on Sunday in the ICC World Cup. Indian captain Virat Kohli on Saturday said that if we play well, we can beat anyone. It does not matter which team is in front. It is important for players to always be professional. On the other hand, Pakistan’s former captain Inzamam-ul-Haq said that the Indo-Pak match is like the final match before the final.

Virat said, “There is no special match for us than the other matches. The responsibility of the team is to see all the matches in one way. We are playing well, so different in the world. Basics in cricket will always be there. Our focus remains on Basics. If 11 people play together, they can beat any team. Our focus is that we play the game like a game. Anyone in front of me, I see white and red balls. Good baller will have to respect, but there should be confident in yourself that you can score runs against the good bowler.”