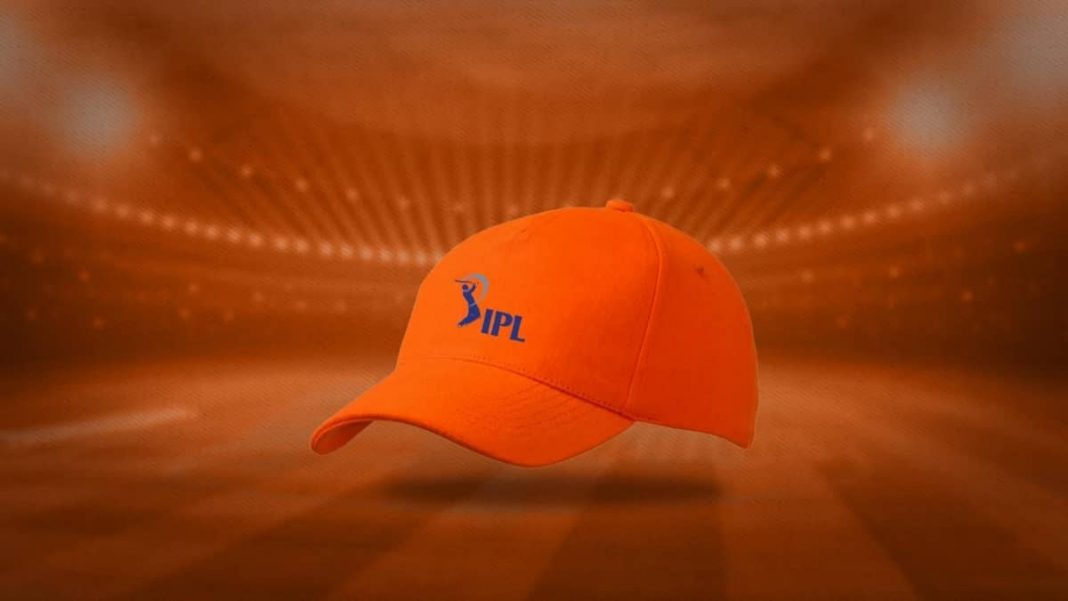 The 15th season of the Indian Premier League has started. All the teams have played one match of their own. The battle of runs between the batsmen has started since the beginning of the tournament. In the very first match, Ishan Kishan of Mumbai Indians played a stormy inning, while the captain of Bangalore and Rajasthan also studded half-centuries. With this, the race for the Orange Cap has also started. Now, this cap will keep changing head to head during the tournament.

If we look at the batsmen who scored the most runs after the first five matches, then RCB captain Faf du Plessis is seen in the first place. After a slow start, this player made a quick 88 against Punjab. Batting at a strike rate of 154 runs, du Plessis hit 7 sixes and 3 fours in his innings.

Mumbai’s Ishan Kishan is the most expensive seller in this season’s mega auction at number two. Even though his team lost the first match but his innings against Delhi Capitals was excellent. This batsman has 81 runs in his account in which he has hit 11 fours and 2 sixes. His strike rate is 168.

Sunrisers Hyderabad’s Aidan Markram, who lost the first match at number three, is named after him. In front of the huge target, when the rest of the team’s batsmen knelt on one side, at the other end this batsman played an unbeaten half-century. He scored an unbeaten 57 against Rajasthan Royals with the help of 5 fours and 2 sixes.