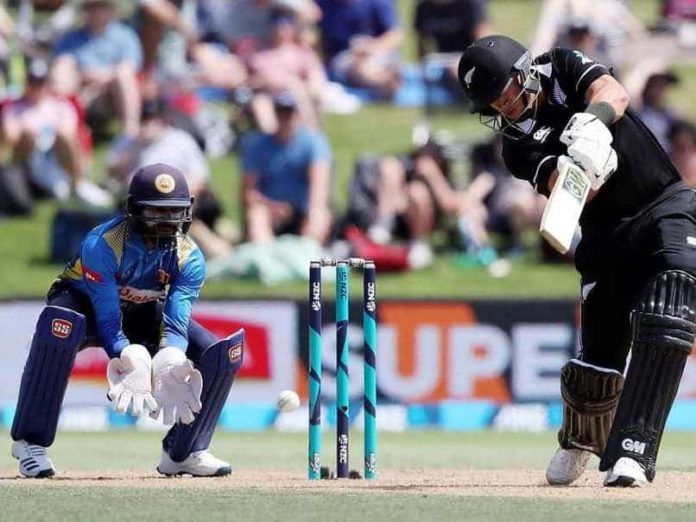 There are two matches on Saturday in the World Cup. The first match will be played at Cardiff’s Sofia Gardens between New Zealand and Sri Lanka from 3 pm onwards. In the second match at the County Ground in Bristol, Afghanistan and Australia will face face-to-face from 6 pm.

Given the recent form of New Zealand, its foothold against Sri Lanka is considered to be heavy. In the last year, he played 14 ODIs. In them, they have won 8, while in 5 they have lost defeat. The result of a match did not come out.

There are 98 matches between New Zealand and Sri Lanka in ODIs so far. Of these, the New Zealand team won 48 of these. Sri Lanka won 41 matches. A matching tie, while batting in 8 matches. Sri Lanka achieved the final victory against New Zealand on December 31, 2015. Then he defeated New Zealand by 8 wickets on Nelson’s field. Since then, there have been 5 ODIs between the two teams so far. 4 of these, New Zealand were successful in winning. The result of a match did not come out.