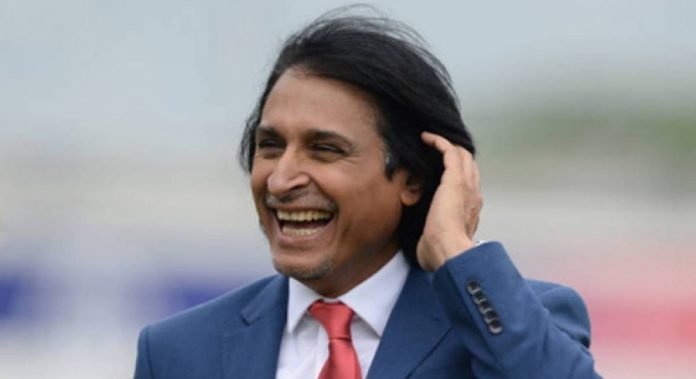 Pakistan Cricket Board (PCB) Chief Rameez Raja had said a few days ago that if his team defeats Team India in the T20 World Cup, then a blank check is ready for it. On Sunday night, the Pakistan team led by Babar Azam defeated India by 10 wickets. Now Pakistani fans are after Rameez. They are asking that Babar’s team has defeated India, now tell where is the blank check?

The investor had promised

Rameez Raja had said in a conversation with the media last month – I have been promised by an investor from Pakistan that if the Pakistan team beats India in the T20 World Cup, then a blank check is ready for it.

Raja had further said – Not only cricket in our country, other sports are also passing through difficult times. But, one investor has made a big promise. He says that if the country’s team defeats India in this T20 World Cup, then it will get a blank check.

Now that the Pakistan team has won this match, people are not only asking for answers from Rameez Raja, but they are also asking where is that businessman now?