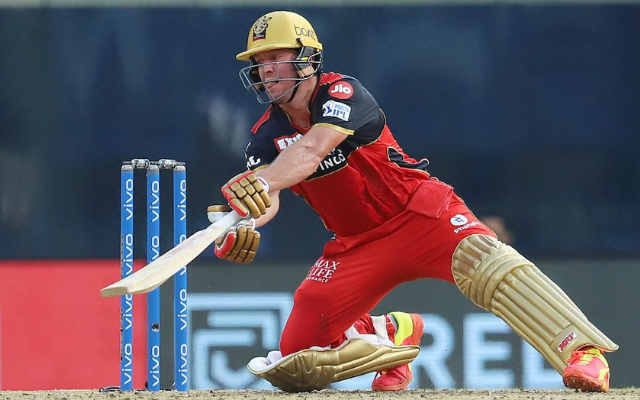 It will get worse as the battery gets worse as well. The team to join this team has won. The team typed out a fighting tally from the outside squad that was reliable when the team arrived.

The way in which Deepak Hooda and Ayush Badoni, who was making his IPL debut, handled the Lucknow team, which had lost four wickets at the score of 29 runs, is commendable. Badoni’s batting won everyone’s heart. He played an innings of 54 runs in 41 balls. In this innings, he hit 4 fours, 3 excellent sixes, while Hooda played an innings of 55 runs.

After the match, captain Rahul praised Badoni, saying that the conditions were not good for him but the way he reacted was wonderful.

Rahul said, “It was a good win for him and a good lesson for us. He is ‘baby AB’ for us. He was amazing from day one. The way that young batsman played 360 degree shots, I am very happy for him. I think he grabbed the opportunity well. The conditions were not good for him because when he went in it was 4 wickets but he played well under the pressure, hope he will keep it going.

Talking about Badoni, he may have come in the eyes of the fans after this innings, but for the first time he won the hearts of everyone with his performance against Sri Lanka in the Under-19 Asia Cup 2018. There too he played an innings of 52 runs off 28 balls. The coach of the Under-19 team at that time was Rahul Dravid who recognized his talent.