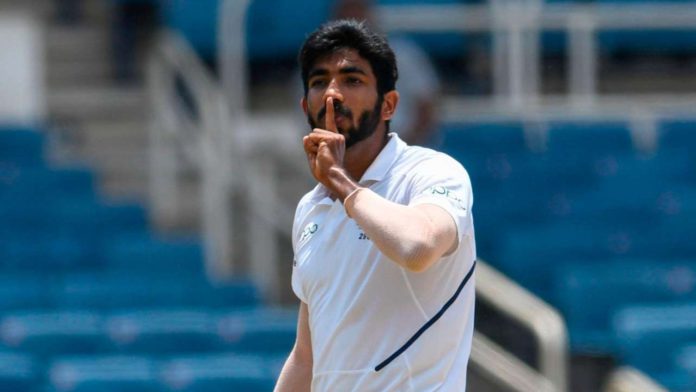 Team India’s star fast bowler Jasprit Bumrah has been ruled out of the three-Test series against South Africa due to a minor fracture.

Bumrah’s dismissal from the series in this way is a shock for Indian cricket team as this Test series is being played under the ICC World Test Championship. Umesh Yadav has been given a place in the team for the Test series in place of Bumrah.

On Wednesday, Bumrah posted a message on Twitter thanking fans for their wishes to recover from the injury. Bumrah wrote in his post, “Injuries are part & parcel of the sport. Thank you for all your recovery wishes. My head is held high & I am aiming for a comeback that’s stronger than the setback”.

In his recent two-Test series against the West Indies, Jasprit Bumrah took 13 wickets.

Significantly, the Indian team has to play a three-Test series against South Africa, whose first match will be played from October 2 in Visakhapatnam. The next two Tests of the series are to be played in Pune and Ranchi. In the ICC World Test Championship (ICC World Test Championship) points table, India is currently in the first place with 120 points. New Zealand and Sri Lanka teams are in second and third place respectively.

For the three-Test series against South Africa, the Indian team squad as follows