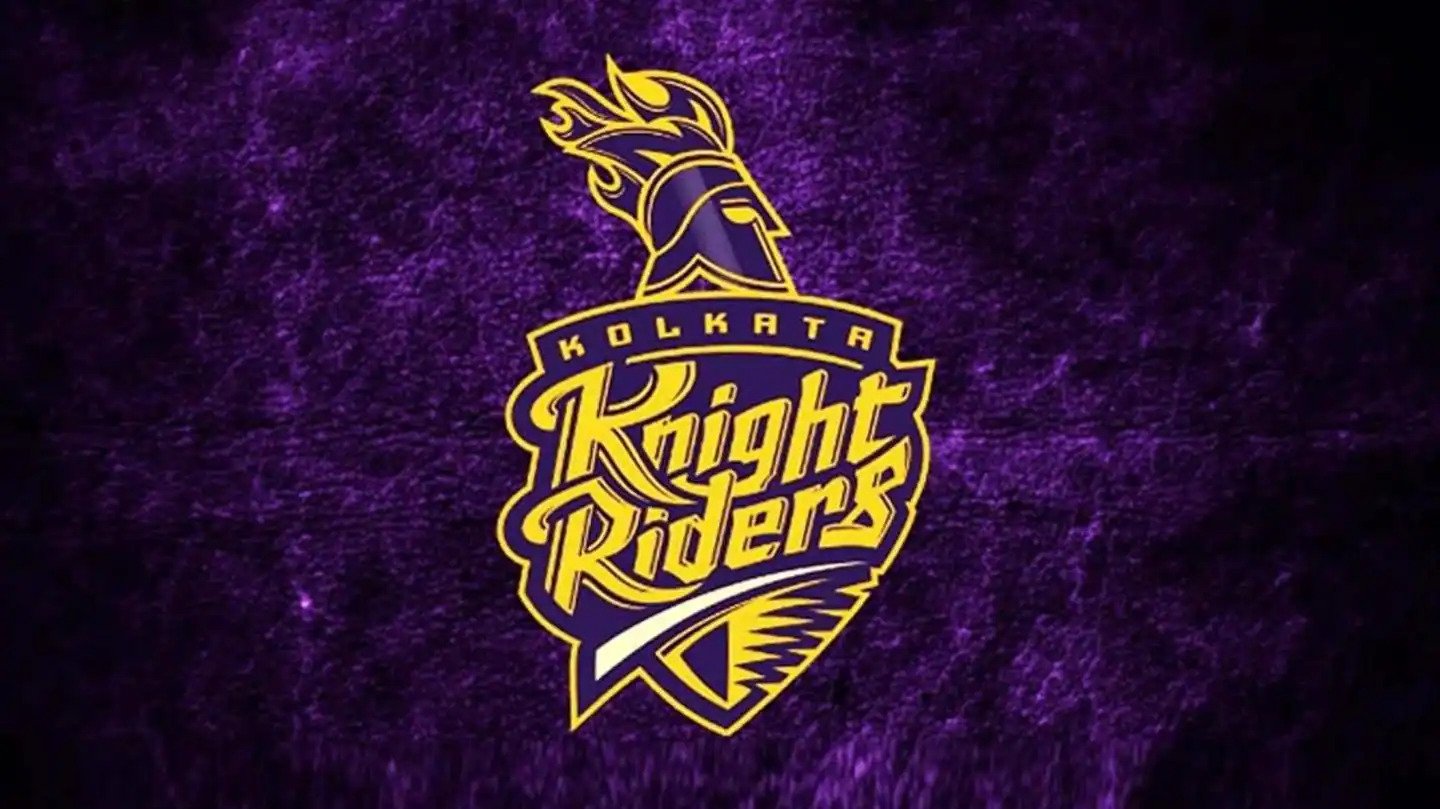 The Indian Premier League is going to start from Saturday evening on 26 March. In the first match, the defending champions Chennai Super Kings will face last season’s runners-up Kolkata Knight Riders. The team will avenge their previous defeat and hope to start the new season with a strong win. The command of the team will be in the hands of the new captain Shreyas Iyer, while the Chennai team will also come under the leadership of the new captain Ravindra Jadeja.

Venkatesh Iyer’s explosive opening for Kolkata in the second leg last season took the team to the final. Sam Billings can be sent to open the innings with him.

Captain Shreyas Iyer can be seen batting at number three. The team will expect big innings from the captain running in excellent form. Nitish Rana is an old and very experienced player on the team, he can come at number four. Sheldon Jackson has done quite well in domestic cricket.

Andre Russell was retained by the team because of his ability. Apart from the explosive batting, Russell gives the team a better performance in bowling. In the last few seasons, Sunil Narine has proved himself in batting apart from bowling. Narine, who played as a leading spinner, is now on the team as an all-rounder.

Young Shivam Mavi along with Tim Southee, Umesh Yadav could be with the team in fast bowling. Talking about the spin option in the playing XI, both Varun Chakraborty and Narine are considered mystery bowlers.