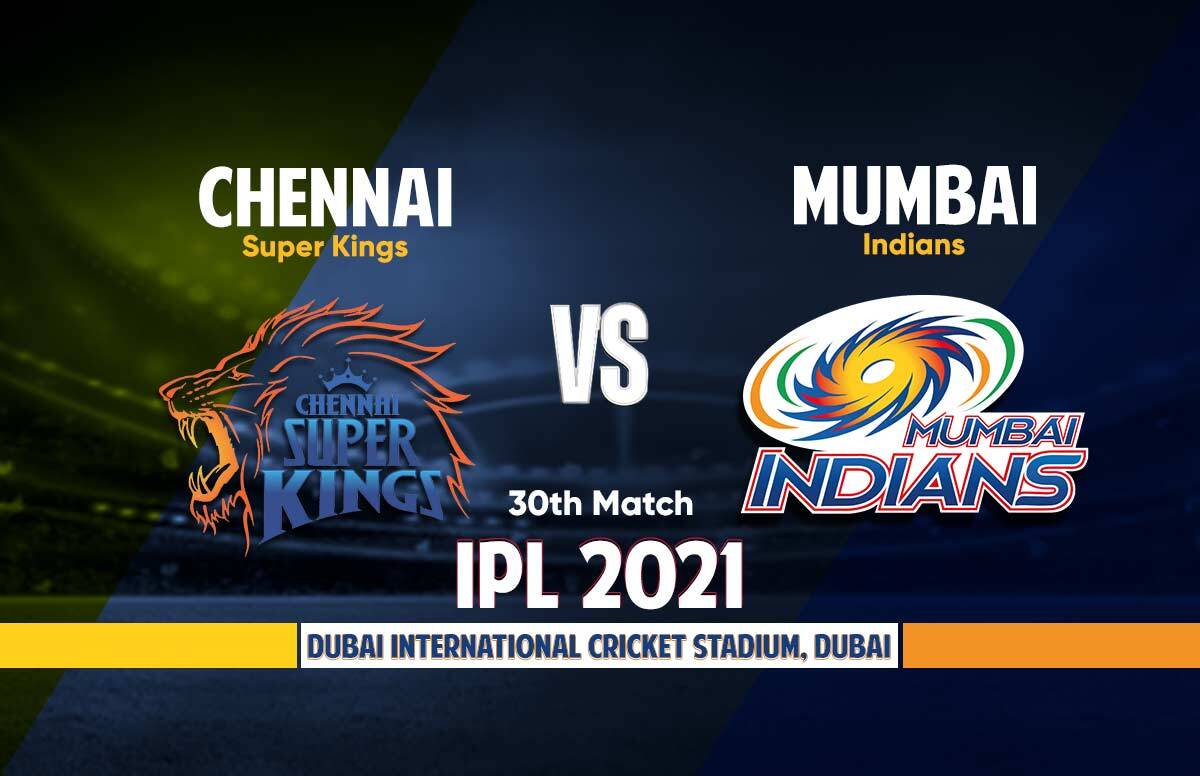 The second phase of 2021 has started in the UAE from today i.e. 19 September. After winning the toss in the first match, CSK captain Mahendra Singh Dhoni won the toss and decided to bat first. At the same time, Mumbai Indians have landed without their regular captain Rohit Sharma today. Kieron Pollard will captain Mumbai Indians today.

Cricket fans will have some questions regarding the matches to be held in the UAE leg of the IPL. Like when will be the timing of the match. When will the toss take place? How to watch the live telecast. We are giving you answers to many such questions below.

There is a doubt on the playing of two big players in CSK’s team today. The three-time champion is going to face her biggest opponent Mumbai Indians today and in the very first match, it is difficult to get the game of legendary opener Faf du Plessis and star all-rounder Sam Curran from her team. Du Plessis’s fitness is a matter of concern, while Curran’s quarantine period has not yet been completed. In such a situation, Moeen Ali can open for CSK with Ruturaj Gaikwad today.

Mumbai Indians and Chennai Super Kings (CSK) are the two most successful franchises in terms of winning the IPL title and the second phase of IPL 2021 will begin with the match between these two teams on Sunday. CSK is second in the table with five wins from seven matches, while Mumbai is at number four with eight points from seven matches with four wins.