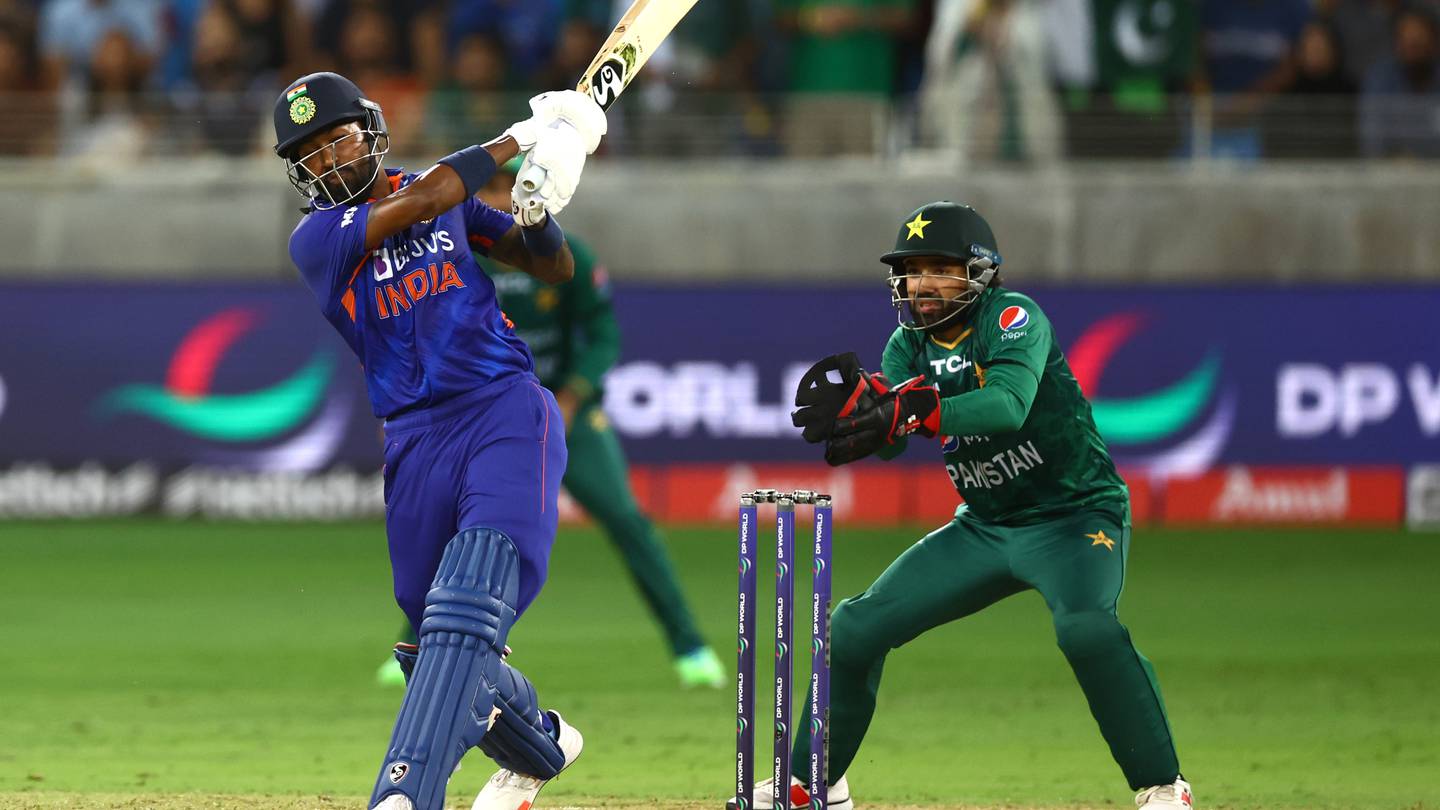 Pakistan welcomes back Shaheen Afridi to their team, and he is anticipated to play against India. India, on the other hand, do not have Jasprit Bumrah in their lineup, but they have the experience of Mohammed Shami and Bhuvneshwar Kumar in their pace attack.

After a string of lacklustre showings in the matches leading up to the World Cup, the middle order of Pakistan’s batting lineup is the group that the team will be looking to for a breakthrough performance.

Virat Kohli had made a timely comeback to form for India in the Asia Cup, while Suryakumar Yadav and Hardik Pandya provide stability to the team in the middle overs. The Asia Cup was won by India.

The match between India and Pakistan in Group 2 of the ICC T20 World Cup 2022 will take place at the Melbourne Cricket Ground (MCG).

The ICC T20 World Cup 2022 Group 2 match between India and Pakistan will get underway at 3:30 PM (IST). The coin toss will take place at one in the afternoon.