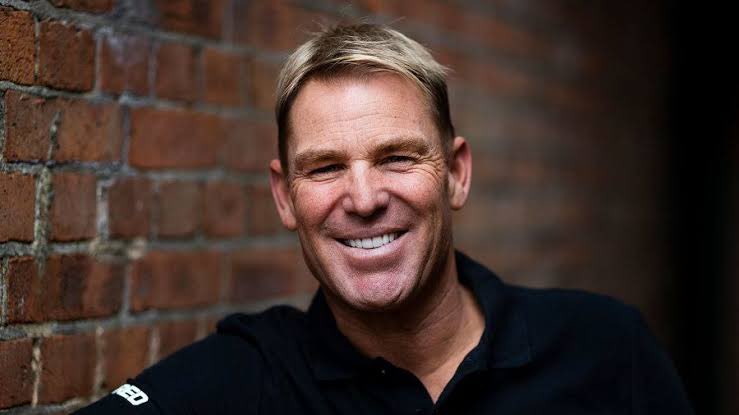 Shane Warne, an Australian legend and one of the greatest spinners around, has passed away at 52. The cause of his death has not been revealed at this time. Fox Sports reports that it was due to a heart attack. It is a huge loss for sports fans that the legend of world cricket died at 52.

I’m truly lost for words here, this is extremely sad. An absolute legend and champion of our game has left us. RIP Shane Warne….still can’t believe it

Shane Warne is a world cricket legend who has changed the meaning of spin through his bowling. Warne’s bowling is a lasting legacy in cricket history. Warne not only won wickets at the playground but also won hearts with his game. Is it possible to forget the Ball of Century? Is it possible to erase his bowling style? When it comes to statistics, he was no less than anyone. His style of playing, his statistics, and his cricket format are unmatched.